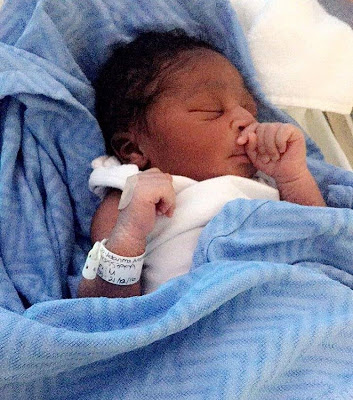 Adanma’s new baby was born December 21st, 11 months after she had her first child, daughter Kaima on the 1st of January this same year.

Ada and hubby with newborn baby Kaima in January 2016 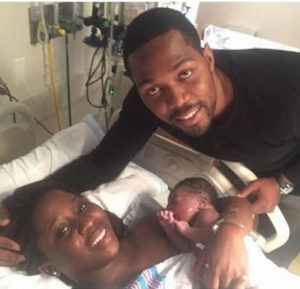 Adanma and hubby with first baby in January 2016