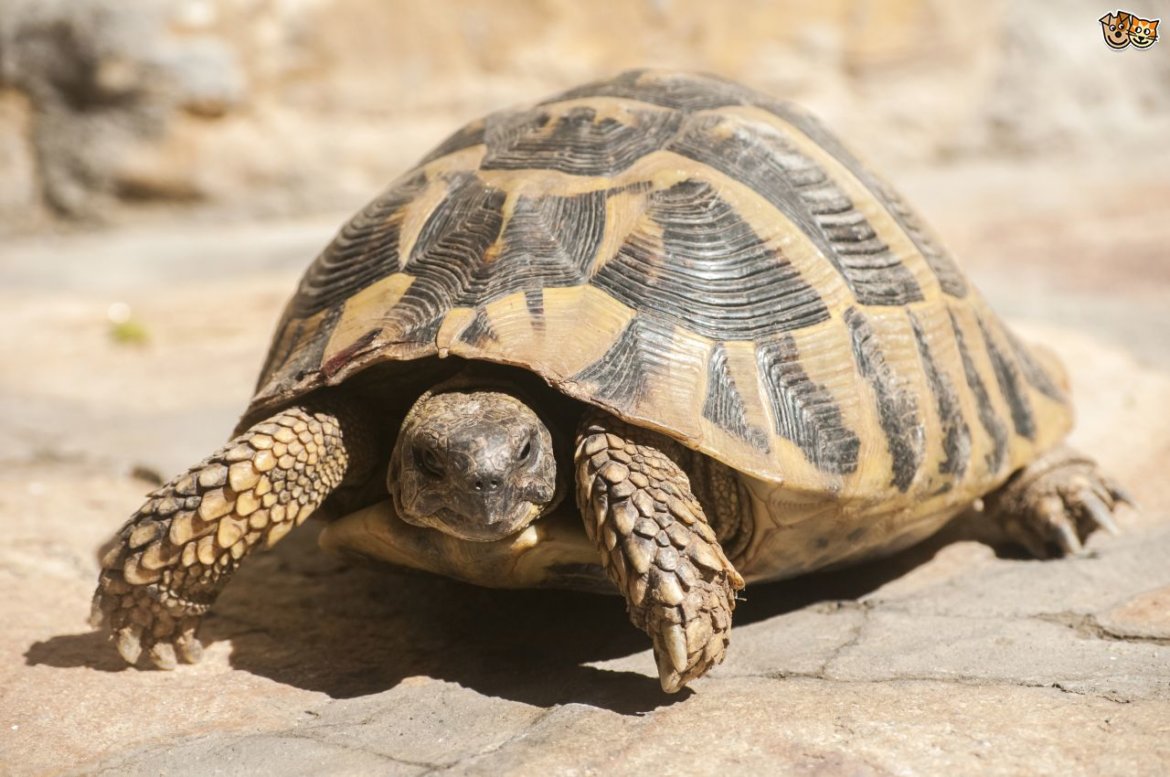 Dr. Edem Eniang, the Director of Biodiversity Preservation Center, BPC, in Akwa Ibom State, has expressed concern over the widespread hunt for tortoises in Akwa Ibom State by women for the preparation of love potions, popularly known as ‘Kop nno mi’ for their lovers and other charms.
According to Vanguard, Dr. Eniang, a University of Uyo, UNIUYO, lecturer, who spoke at a campaign, “Conserve Nigerian Endangered Tortoises, Don’t Hunt Them, Don’t Use Them For Love Potions,” in Mbiakong community, Uruan local government area, said that the survival of the animal is greatly endangered in the state, as it was daily hunted for meals and preparation of love concoctions, popularly known in the area as Kop nno mi and charms for fortune seekers.
The programme was sponsored by Critical Ecosystems Partnership Fund, CEPF, and its global partners, Birdlife International and the Guinea Forest of West Africa, GFWA.
The BPC director stated that “the rate at which the animal is hunted for fetish reasons is worrisome and may likely force the animal to go into extinction,” calling on the people, especially hunters, to stop hunting the creature.
He said that expert evaluation had shown that there are approximately 350 species of tortoises in the world out of which three of the species in Nigeria, including black hinged, forest, home hinged tortoises and marine sea turtles have been identified as critically endangered. To save the situation, he urged that all hands should be on deck to ensure the survival of the animals in the state and indeed Nigeria.
Eniang recalled that the Oba of Benin, His Royal Mayesty, Omo N’Oba N’Edo, Uku Akpolokpolo, Oba Ewuare II, recently received a 145-year- old tortoise as a gift from his friend, the Emir of Borgu.
He said,“The Queen of England also used a live tortoise to inaugurate the University of Ibadan in the late 1940s and the tortoise was a graduate of the University of London at the age of 50 and has remained alive till date.”
The Village Head of Mbiakong Chief Hyacenth Nyong Okon, said: “I am not a woman, it is the women, who like to use it to force their husbands to love them, my own is to kill and eat. We do not use tortoise for rituals, we only use the hard shell to play the Nabo traditional dance.”
Akwa Ibom Women Now Hunting for Tortoises to Make Love Portions for Their Lovers was last modified: October 10th, 2017 by Arinze Ago

Why Igbo Man Can Never Be Nigeria’s President – Junaid Mohammed