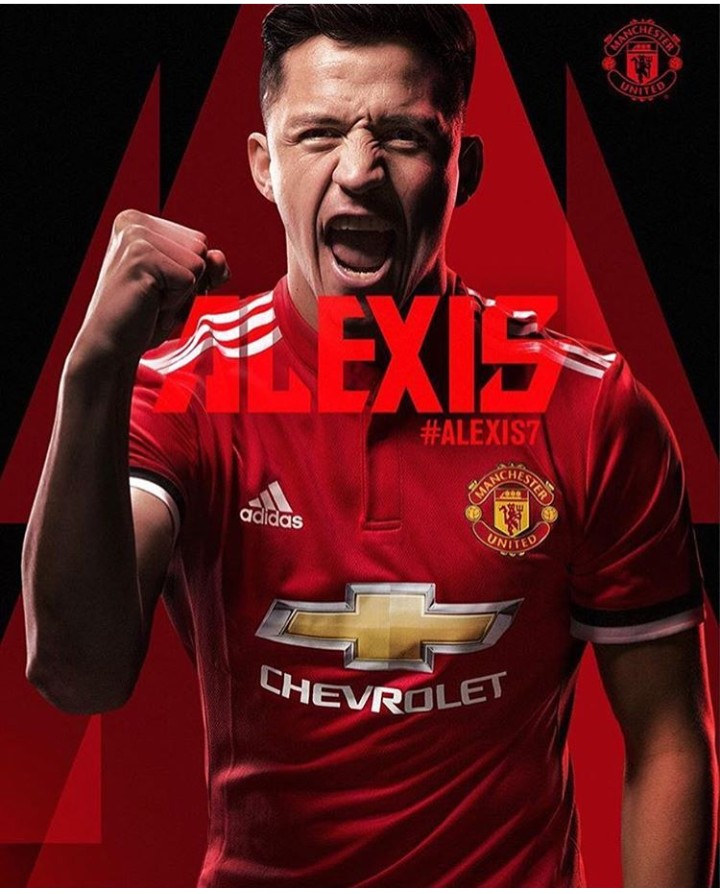 Alexis Sanchez has become the highest-paid player in Premier League history after putting pen to paper on an £23 million-per-year deal with Manchester United, according to reports.

The Chile international left Arsenal for the 20-time English champions Monday, signing a four-and-a-half-year contract with the Red Devils believed to be worth £450,000 a week.

As a result, Alexis replaces former United forward Wayne Rooney as the biggest earner the Premier League has ever seen, as the former England captain was on £300,000 a week at Old Trafford until he joined boyhood club Everton in the summer of 2017.

Manchester United are also responsible for the next three salaries on the Premier League’s highest-paid players list, with Paul Pogba’s £290,000-a-week contract being signed in 2016 as part of his then world-record £89.5m move from Juventus.

Interestingly, the fourth highest salary was handed to Radamel Falcao during his 12 months on loan from Monaco in 2014-15, with the Colombian’s four goals in 29 appearances coming at the princely sum of £265,000 a week.

My Growing Up Among 18 Boys Made Me A Tom Boy – Popular Actress, BIMBO THOMAS