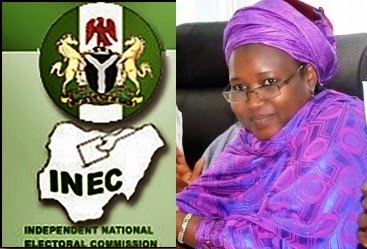 As the general elections draw nearer, the Independent National Electoral Commission (INEC) has excluded Amina Zakari and other national commissioners from the collation of presidential poll results. The electoral body had initially designated Zakari to lead the collation center during the Presidential election on February 16th. This followed a public outcry with many claiming that Zakari is a relative of President Buhari, an allegation that has been denied by the Presidency and Zakari herself.

“No national commissioner is in charge of collation of presidential poll results. It is true that there is what is called collation centre but it is separate from the collation secretariat, which is responsible for the collation of results.

NIESV Inducts VICTOR AYEYE As A Fellow In ABUJA