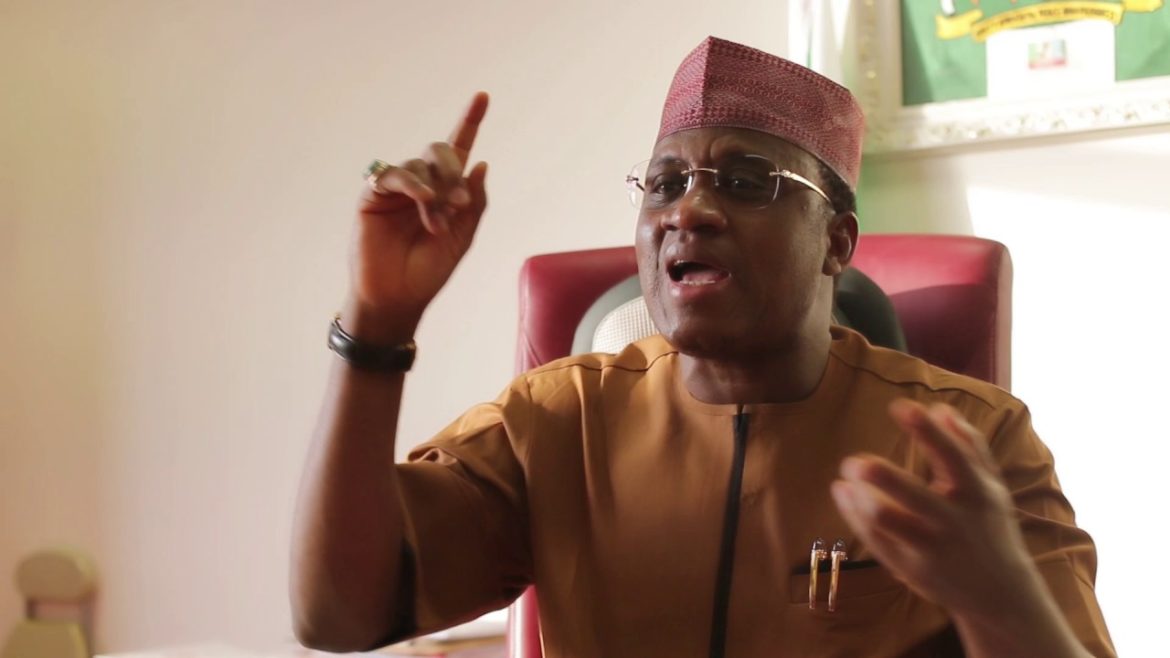 The Zamfara State chapter of the All Progressives Congress (APC), has expelled the Senator representing Zamfara Central, Kabiru Marafa, for alleged anti-party activities.

The immediate past Deputy Governor of the state, Ibrahim Wakkala and member representing Kauran Namoda/Birnin Magaji Federal Constituency in the House of Representatives, Aminu Jaji, were also expelled.

This was confirmed in a statement released on Monday and signed by the party’s state Publicity Secretary, Shehu Isah, on behalf of the state chairman.

According to Isah, the decision to expel the three politicians was reached at a meeting of the State Executive Committee in Gusau, the state capital, on Sunday.

“The provision of Article 21 (A) ii and (D) v of the party’s constitution was activated against the three members for violation of the constitutional provision and engaging in acts inimical to the interest of the party.

“Consequently, a resolution was passed expelling all of them from the All Progressives Congress.

“We are therefore by this notice informing the general public that from the date of the said resolution, the aforementioned members cease to be members of the All Progressives Congress and consequently are disentitled from enjoying rights, privileges and benefits from the party,” the statement read.

The state chapter has communicated the decision to the party’s National Chairman, Adams Oshiomhole