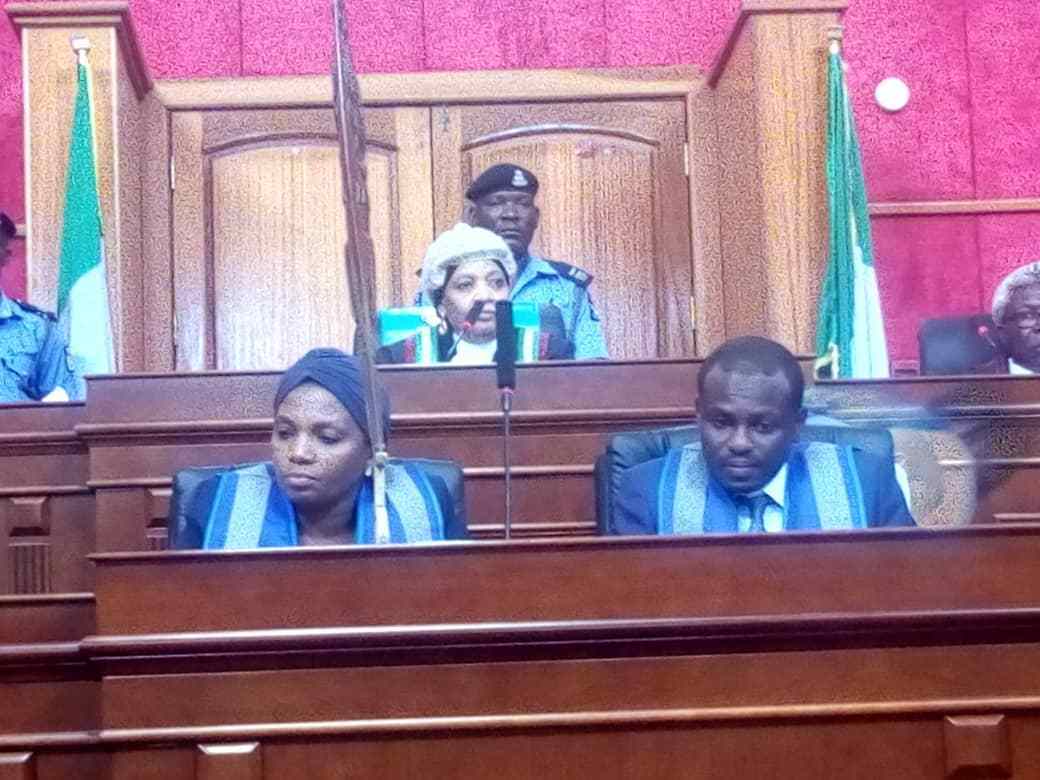 The President of the Court of Appeal, Zainab Bulkachuwa, has recused herself from presiding or being a member of the presidential election petition tribunal.

Her decision follows a petition by the Peoples Democratic Party (PDP) and its candidate, Atiku Abubakar. Both parties are challenging the victory of President Muhammadu Buhari in the February presidential election.

Mrs Bulkachuwa’s husband is a senator-elect of the governing All Progressives Congress, a ground upon which Mr Abubakar and the PDP asked her to recuse herself.

The judge announced her decision to recuse herself on Wednesday despite the panel ruling against the PDP.