Home News ASUU Say No To Commercialization of LAUTECH
News 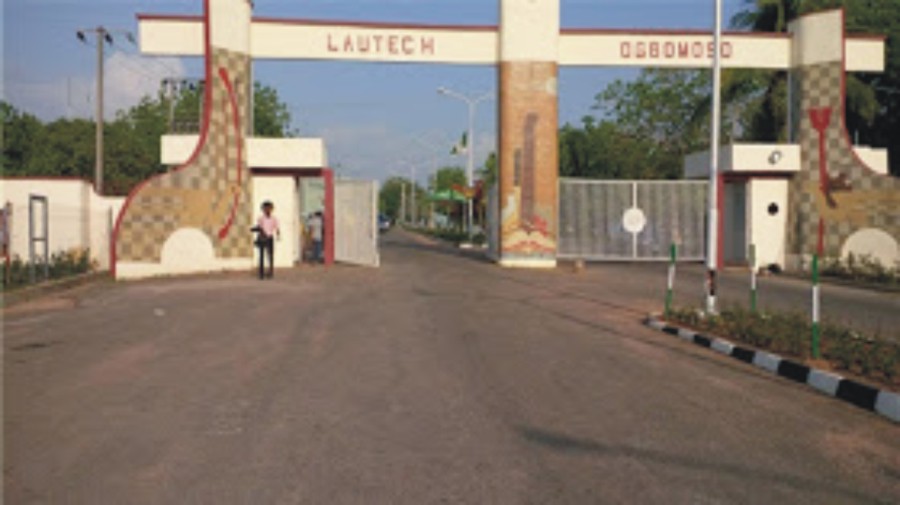 The Academic Staff Union of Universities ( ASUU ), Calabar Zone Coordinator, Anieka Brown, has described the abdication of the responsibility of funding the Ladoke Akintola University of Technology (LAUTECH), Ogbomosho by the co-owners, Oyo and Osun States, as an introduction to the commercialization of education, which should be resisted.

Reading from a statement signed by himself and chairpersons of ASUU of the universities within the zone, he said, “It is regrettable that that institution has become an uncanny and typical metaphor of the neglect of public education in our country Nigeria.

“The brazen abdication of the responsibility of funding of LAUTECH by the co-owners, Oyo and Osun States, is a shocking new low even in an environment where the neglect of public institutions is fast becoming a norm.

“In some time past, even within our clime, the situation of LAUTECH would have been considered an aberration and a shameful moral condition, if not a taboo of some sorts. But to dramatize the serious moral crisis that we face, the governments of Oyo and Osun States carry on as if nothing has happened even in the face of a jointly owned university becoming comatose due to lack of funding.

“Right now, the workers are owed arrears of salaries upward of one year and very little is being done to address the situation. The workers are practically writhing in pains and penury, suffering all kinds of deprivations.

“The lowness of their morale cannot be overstated. For the students, the situation is no better, as the needed environment for meaningful teaching and learning has been willfully destroyed.

“This is all because the university has become entirely dependent on Internally Generated Revenue (IGR) for survival, the impact of which is on the students and their parents who have been compelled to pay outrageously high and unaffordable fees, even in the face of the present precarious economic situation. This is unacceptable and should be dutifully rejected.

Read Also: ASUU threatens strike over 10-months salary debt at LAUTECH
“It is unimaginable that a university could be allowed to suffer this fate, while its visitors are busy establishing new ones. This painful irony is a challenge to our nation. It is also sad that university teachers could be allowed to face this pestilence and humiliation at the instance of the Governors of Oyo and Osun States.

“ASUU Calabar Zone condemns in totality the brazen irresponsibility going on in LAUTECH, a university that is now a moral scar on the conscience of our nation. There is no more terrible a way of darkening the future than killing education as is the case in LAUTECH.

“We therefore draw the attention of well-meaning Nigerians to the show of shame in LAUTECH and urge all to call the governments of Oyo and Osun States to order. The Visitors to the university must live up to their responsibility of funding. They must recognize that education is a public good; and they must go beyond the issues of ownership and discharge their responsibilities to Nigeria and Nigerians.

“Allowing the staff to go without being paid salaries for about a year, refusing to carry out any physical development in the institution and directing officers of the university to all proceed on leave while the present ones are all in acting capacity is a mockery of the university system taken too far, which should not be tolerated.

“By refusing to subvent the university, thus making the institution wholly reliant on IGR, is an introduction of commercialization of education, the ramifications of which are very negative both in the short and long terms. ASUU Calabar Zone calls on progressive forces across the country to reject in strong terms what is happening in LAUTECH. The future we desire as a nation “lies in the sacrifices we have the courage to make today. Confronting what challenges that future is a responsibility that we cannot afford to shirk from. We have a duty as Nigerians to come to the rescue by not allowing Oyo and Osun States to kill LAUTECH.

ASUU Say No To Commercialization of LAUTECH was last modified: August 21st, 2018 by Damilare Salami