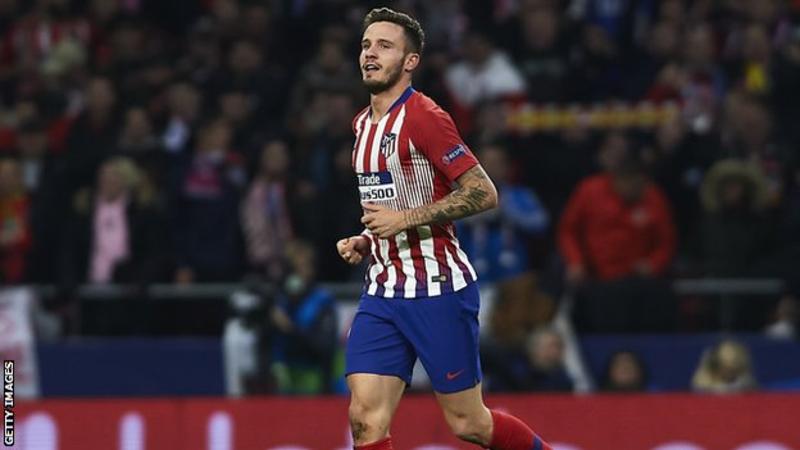 Atletico Madrid avenged last month’s defeat by Borussia Dortmund to move level on points with the Germans in Champions League Group A.

Saul opened the scoring in the 33rd minute with a left-footed finish from inside the box, before Antoine Griezmann scored his third of the campaign to seal the victory.

The victory moves Atletico into second place on goal difference.

YOU MAY ALSO LIKE: APC ARE LYING, WE DIDN’T ENDORSE SANWO-OLU FOR LAGOS GOV – ACCORD PARTY

Both sides need just a point from their next match to qualify for the knockout stage.

Atletico host bottom side Monaco on 28 November (17:55 GMT), while Dortmund welcome Belgian side Club Brugge to Signal Iduna Park on the same day (20:00 GMT) in the penultimate round of group matches.