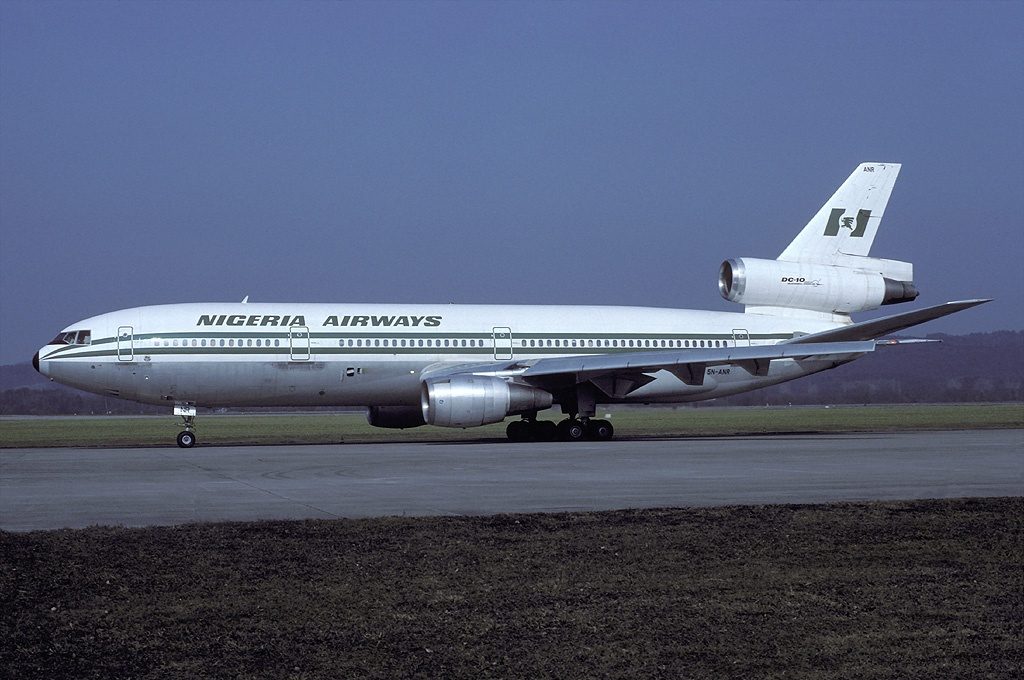 Three unions in the aviation sector have issued a 14-day ultimatum to the federal government to pay pensions and entitlements of 6,000 workers of the defunct Nigerian Airways Limited (NAL).

The unions decried the delay in payment of N45 billion approved by the federal government for the ex-workers’ pensions and other entitlements to the former staff of Nigerian Airways Ltd.

They issued the ultimatum in a joint petition dated March 19 and signed by Ocheme Aba for NAAPE; Frances Akinjole, ATSSSAN; and Olayinka Abioye for NUATE.

The petition was addressed to Hadi Sirika, the Minister of State for Aviation.

A copy of the petition which was also forwarded to the Ministers of Labour and Employment, and Finance, was obtained by the News Agency of Nigeria (NAN) on Sunday in Lagos.

The unions said it was unfortunate that the workers had not been paid their entitlements by the Federal Ministry of Finance after 10 months of approval by the Federal Executive Council (FEC).

They alleged that Mr Sirika had been making efforts to ensure that the workers were paid but the Minister of Finance, Kemi Adeosun, was frustrating Mr Sirika’s efforts.

“It is disheartening that the minister of finance has unconsciously and negatively prioritised the president’s directive on this matter.

“She has equally in a most uncaring manner, refused to heed all entreaties by the ex-workers.

“Our previous letters to the minister have failed to move her just as an earlier letter from the Nigerian Labour Congress (NLC) on the matter.

“In view of the above, we are sad to inform you that workers in the sector will commence an indefinite strike in 14 days should the ex-workers fail to receive their entitlements.”

The unions said they had commenced the mobilisation of the NLC, Trade Union Congress (TUC) and United Labour Congress (ULC) in a bid to gather wider support for the action.

The aggrieved ex-workers of NAL which was liquidated by former President Olusegun Obasanjo in September 2004, on February 6, embarked on a protest at the Murtala Muhammed Airport, Lagos, on the issue.