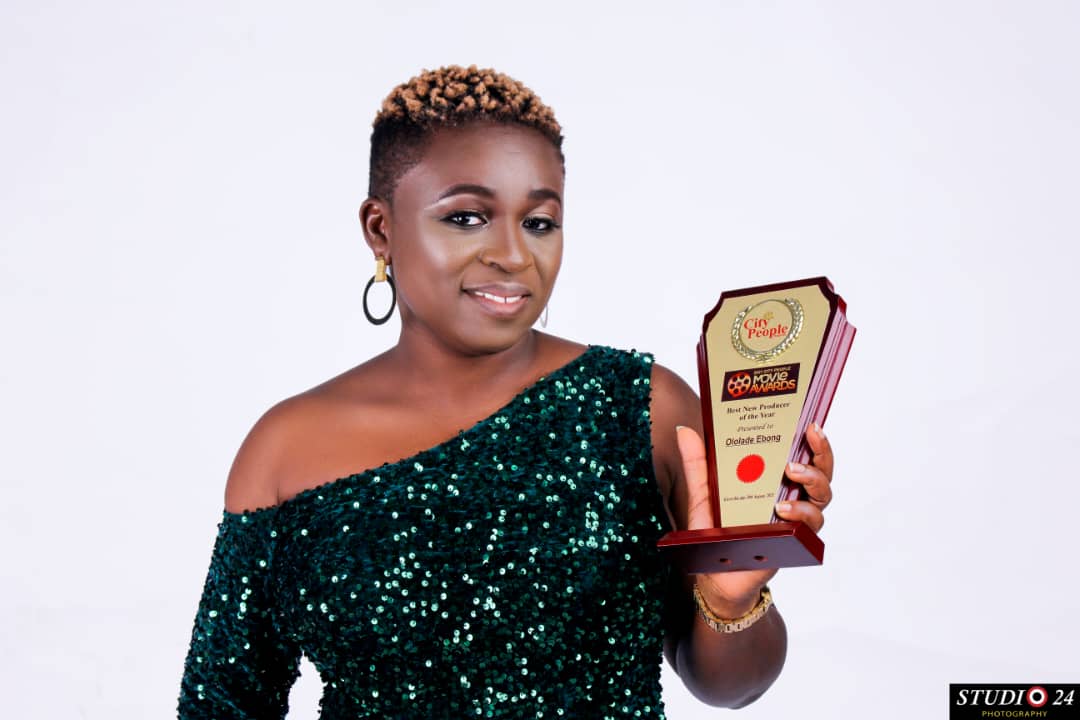 With over 15 films (International and local) in her career, filmmaker Ololade Ebong continues to prove herself as one of contemporary cinema’s most empathetic and skilled chroniclers of Nigerian youth.

Ololade’s ability to write and direct such tender films has long been bolstered by her interest in casting them with fresh new talents, all the better to sell the veracity of her stories and introduce moviegoers to emerging actors worthy of big attention.

She is one of the filmmakers who aren’t just directing independent features but are also acting, directing alongside major Nollywood franchises.

She continued to prove that immense talent is not bound by gender, race, or any other classification.

Ololade is an artist from Lagos/Oyo States and the MD/CEO of Speed Film Production, a production outfit that has produced some indigenous movies such Ife – Aimo, Ipin Mi (1 & 2), etc.

Interestingly, she has been observed to be shooting back to back in locations in Ogun and Oyo States. Currently, City people are informed that she is back in the studio to tidy up the production processes for Omo -odo, Slaves, and some television series.

What To Expect At This Year’s Tabieorar...