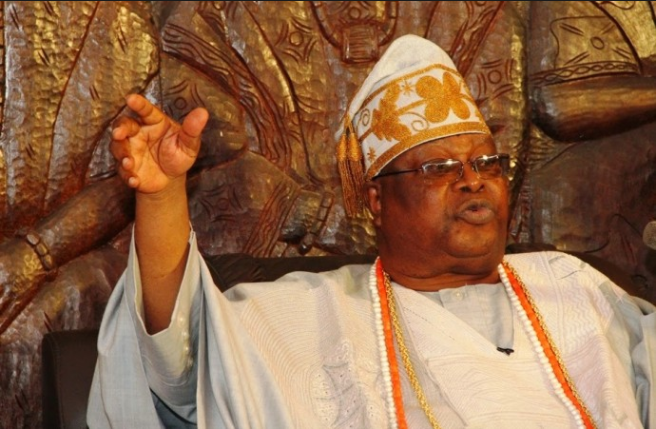 Recall that CityPeople Magazine was the first to reveal that the 2020 Ojude Oba may not hold the way it did last year. A few weeks back, we revealed that the organisers were considering a VIRTUAL Ojude Oba, with Glo being the main sponsor. It was seen as Plan B which involved using Technology to drive the festival if COVID-19 won’t allow physical congregation. As of early June, the Ojude Oba Planning Committee was monitoring development and planing assiduously to cope with the details of the present or emerging scenario. The technical details were being worked out until the Awujale of Ijebuland, Oba Sikiru Adetona having consulted widely, decided to cancel the 2020 Ojude Oba.

Apart from all the Ijebu in the diaspora who would have flown into Nigeria, those who will miss this year’s event are the 50 Age Grade groups.

Not many people know that there are 50 Ijebu age-grade groups that have already been planning to celebrate this year’s Ojude Oba. They took part in the 2019 Ojude-Oba Festival held at the Awujales Pavilion, opposite the palace in Ijebu-Ode.

They also did not take part in the march past. Egbe Mafowoku (Awujale’s Age Grade) and Egbe Olugbadebo were granted the privilege of staying within the Royal Pavillion because their members are over 80 years old and it might be difficult for them to ascend and descend the gangway/stair ways. The 3rd group is also Egbe Olugbadebo Obinrin (Elites) with late Iyalode Bola Onabanjo as the Iyalode. The 4th age grade is Egbe Bobayo Okunrin with Giwa Dhikrullah Bosun Oke as the Giwa and Otunba Subomi Balogun as Baba Egbe. The 5th is Egbe Bobayo Obinrin. It has Iyalode Tamu Dapo Owodunni as head. Next is Egbe Bobagbuyi Okunrin. It has Giwa M.A. Oreagba as leader. That is the 6th.

There is also Egbe Jagunmolu Okunrin (Asiwaju). It is the No. 35 age grade group. Asiwaju Bamidele Ogunbowale is the Baba Egbe. The Iya Egbe is Iyalode Toyin Idris Oluwole. The Giwa is Fatai Salami.

How I Was Kept In Solitary Confinement For 5 Mths – Former Pres, Candidate, OMOYELE SOWORE, Reveals