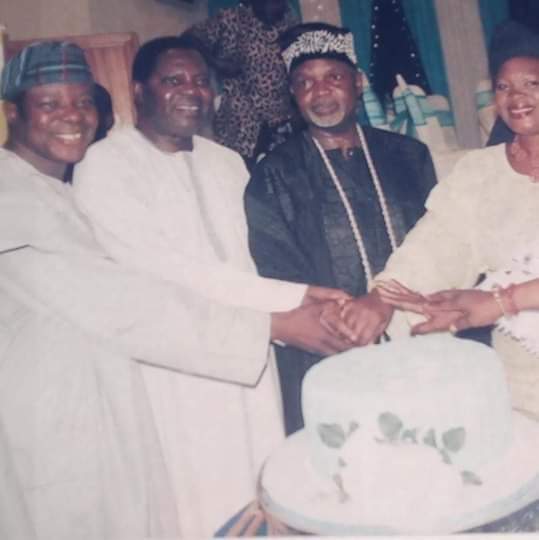 Above was the regular response of a late uncle of mine, Baba Salami Ajibola, alias “BABA OKE-OJA”, whenever anyone accosted him with a rumour.

When the rumour of the death, God forbid, of a living legend of Juju music, Professor (Evangelist) Ebenezer Obey-Fabiyi, MFR, broke out today, I made contacts with reliable, close sources, and later Baba Obey himself, and they all chorused my late uncle’s famous saying quoted above.

Baba Obey has not only dismissed the death rumour in a statement, he also disclosed his fitness. Thank God for His mercies that endure.

We have since prayed early in the year that, God willing, Baba Obey and his close pal, King Sunny Ade, MFR, shall lead a retinue of superstars who will entertain my guests, as Obey did at my 40th and 60th and KSA at my 65th, later in October, this year, when I shall clock 70 and formally become a Septuagenarian.

FORGET ANY RUMOUR ABOUT ME, MEET ME...