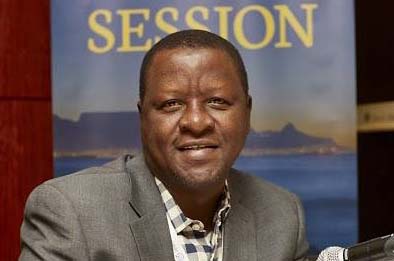 Lagos State Commissioner for Information and Strategy, Mr. Kehinde Bamigbetan last week in Lagos admonished Information Officers at the Local Government levels to up the ante in order to ensure that the people at the grassroots get information on various government programmes.

Addressing the Officers in his office in Alausa, Bamigbetan stated that many residents of grassroots areas cannot make a distinction between Federal, State or Local Government Information Officers but are rather interested in getting information about what the government is doing to make life more meaningful for them.

The Commissioner promised to fuse their operations into the State Communication Process in line with the policy of the government of inclusion of the current administration so as to ensure that every resident is kept updated on government activities.

‘Why I Have Been Planting Trees Every Year Since 1984’, Nigeria’s No 1 Tree Planter, GIWA BISI RODIPE