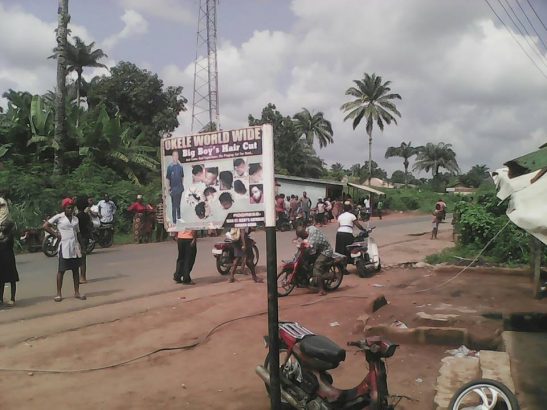 According to Facebook user, Ris Tseb, a popular barber, Ugochukwu Okele at Okwu Elugwu Okabia near St Mary’s Catholic Church, Imo state was electrocuted around 2pm today. Details of what caused the electrocution were however not stated. 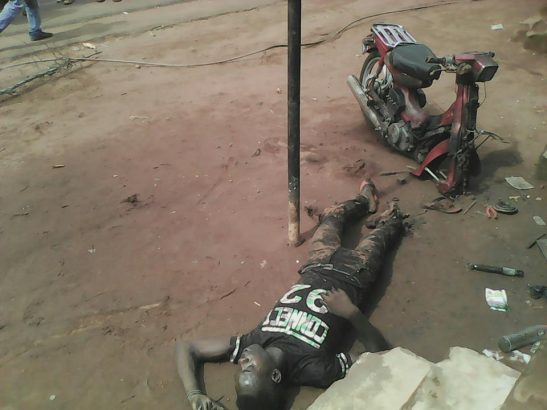 How I Help People Reclaim Their Land...