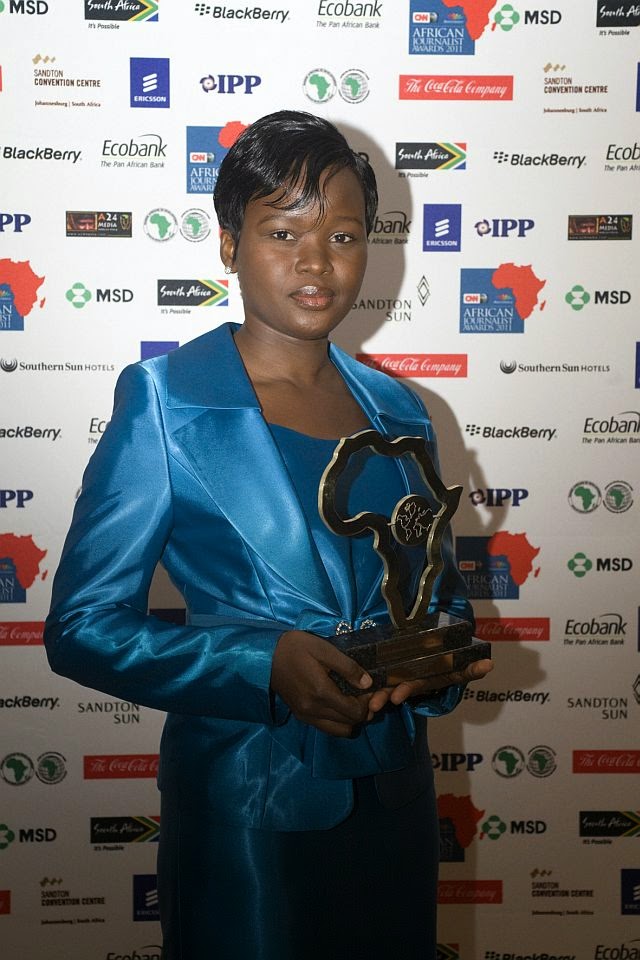 The BBC World Service has appointed Toyosi Ogunseye, first female editor of PUNCH Newspapers, as its head of language services for West Africa.

Rachel Okwir, a former editor of BBC Focus on Africa, is Ogunseye’s counterpart in East Africa.

In a statement, Marina Forsythe of BBC World Service communications, said the appointments were part of the company’s continuing expansion in Africa.

While Ogunseye will be managing Afrique, Hausa, Igbo, Pidgin and Yoruba from Lagos, Okwir, who will be based in Nairobi, Kenya, will oversee services in Afaan Oromo, Amharic, Somali, Swahili and Tigrinya.

“It is a huge honour to be appointed head of West Africa for the BBC. I’m excited about this new role and I look forward to working with BBC’s amazing journalists in the region,” Ogunseye said on her appointment.

“I have no doubt that we will continue to produce the quality journalism that our audiences love us for.”

On her part, Okwir said: “I’m deeply honoured to be leading the BBC’s expansion and digital transformation in the East and horn of Africa.

“The media landscape in the region is rapidly evolving. It is a vibrant, challenging and competitive market, but with massive potential and opportunities,” she added.

“They are passionate about original journalism and finding creative ways of engaging with the audience.”

An exceptional journalist with a passion for investigative reporting, Ogunseye has won over 30 awards. She is the first Nigerian to win the prestigious Knight International Journalism award.