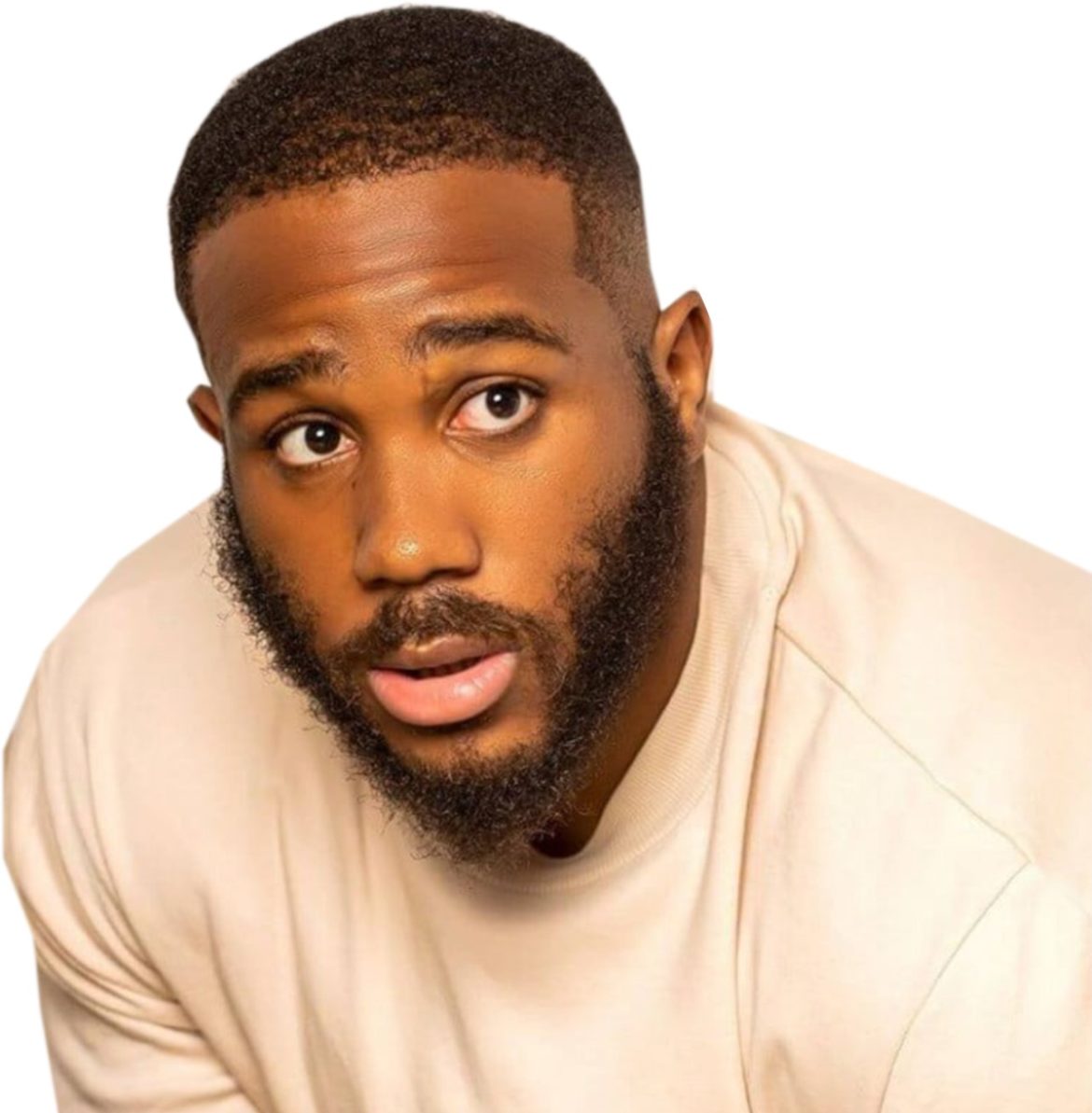 Popular billionaire, TerryWaya, is the father of a BBN housemate, Kiddwaya. He is 55 years old as of 2020, however, his date of birth is not yet known. He hails from Tiv, a region in the middle belt of Benue state, Nigeria. Terry Waya is married to Eno, who was previously married to a popular businessman, Bisi Olafisoye.

He has a son, who is one of the Big Brother Naija 2020 reality television show contestants, Terseer Waya.

He is a businessman, known by many as an unrepentant socialite, who is well-known for partying around the world, usually in the company of governors, senators, elites and close associates like the Chargoury brothers.

A few weeks back, he was a guest on Dele Momodu Instagram chat and he revealed a lot about his son and what people don’t know about him.

When you called me a few days before the BBN show that your son, Kiddwaya would be on the show, I was surprised because he doesn’t need the money; that he is a billionaire son and now he’s making you proud.

Can you tell us the whole background Kiddwaya miskick?

During the lockdown, normally, he’s the one that does everything in the house. He does everything for the family like pay the school fees for his brothers and he’s also the one I send around. I often send him to London, go and do this and that. He handles everything even things from the kitchen. He always has my card at the use and I asked after him one day and I was told he wasn’t around that he went to Lagos. I said how did he get to Lagos because there was no flight. There was a curfew. So, how did he get to Lagos? Apparently, one of my friends arranged an aircraft to take him to Lagos. I didn’t even know. He went for an audition and he came back.

I remembered one evening I was sitting with a friend, so he came to me and I told him you went to Lagos and you didn’t tell him. You must go and isolate yourself. That’s what everybody does. You must also isolate yourself for 10 days or 2 weeks. After sometimes, he came to me and told me he was going for Big Brother, but the way I looked at him he knew he couldn’t continue with the conversation. So he now left. So, all my friends were now calling me about his going to the Big Brother show. So, he left without my permission. When he got there, they had to isolate them for a few days or so. So, his uncles came one evening to talk to me that he’s been calling them where he was isolated that I was angry that he went to BBN and that if he doesn’t get my permission he won’t go inside, so they were begging me to give him my blessing to go for the show. I said well, at his age, my dad didn’t even know where I was and if that is what he wants to do, he should do it. So, that’s how he got in there. And he’s been getting amazing support from Nigerians. I’ve been impressed by Nigerians the way they treat my son. They didn’t judge my son because of me. And I want to thank every Nigerian for the support and love toward my son. It’s because of the love they have for him that he’s still there. Nobody can buy him that the vote or the show. It’s by their collective support and vote. I hear some people say his father will buy or has bought it for him, but that’s not the case. There was a rumour I bought airtel to vote for him, but it’s just the support of every Nigerian.

So what are your expectations?

My expectation is that he’s always championing young women who go through rape and other related issues. I know if he wins, he would support agencies that support rape survivors and he’s also very interested in the fate of the people in the IDP. He will use part of that money to help people in the IDP. And use other part for youth empowerment. And if he doesn’t win it, I would always be grateful for that support Nigerians have shown him. I’m really impressed.

I hear you are ready to become father-in-law soon…

You know me that I have friends around Nigeria. Anywhere. So, I would support anywhere my children want to marry. They will get my blessing because we are all Nigerians. I can, he’s okay. I still want him there and I want him to continue what he’s doing. So far, I’m impressed with him.

Are you looking forward to Kidd and Erica’s wedding?

Yea. You are right. I will even do one here in Nigeria for his fans before we have the international one.

READ ALSO: OBVIOUS SIGNS YOUR BOSS WANTS TO SLEEP WITH YOU