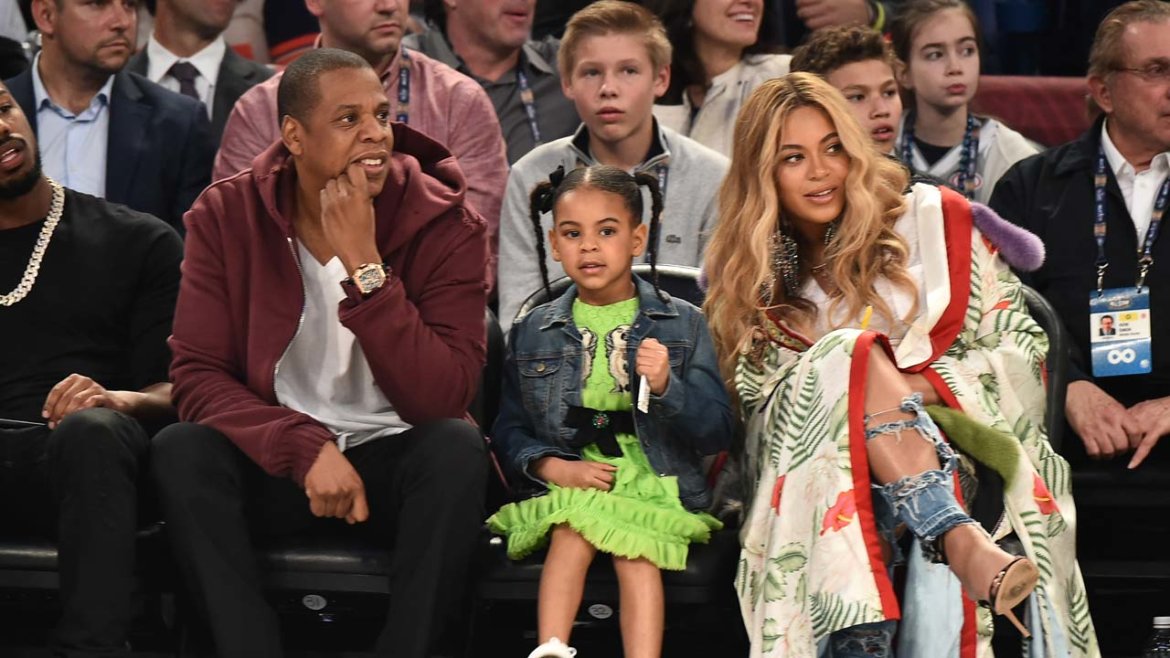 Beyonce and Jay Z’s new twins were always going to have unusual monikers.

And despite the couple’s silence on their new babies – they have yet to even officially confirm the birth – their names appear to have finally emerged.

The newborns were revealed to be named Rumi and Sir Carter, after their parents filed trademarks to protect the names.

According to TMZ the company run by Beyonce and Jay Z filed legal documents on Friday to secure the rights to the unusual monikers.
While both names are distinctly unusual choices, Sir is the more uncommon of the two – with the name normally used as a title before a man’s first name.