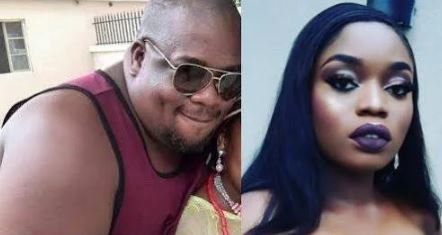 Olanrewaju Malcolm, the former partner of ex BBNaija star Bisola Aiyeola, is dead, with friends paying tribute on his Instagram page on Saturday.

The two had a daughter together.

Malcolm was a veteran artiste manager and promoter.

He reportedly passed away in the early hours of Saturday, at Model Specialist Hospital, Surulere, Lagos.

Malcolm had a prolonged battle with a yet-to-be-disclosed ailment.

He captioned: “Now you see me, next time a whole lot of difference again”.

Some months ago, he described as false, reports on social media that he abandoned Bisola at the altar a few years ago.

He said: “It is a big fat lie that I dumped Bisolaat the altar; there was nothing like that.

“In fact, I’m still looking for the person who wrote that story online because it is malicious.

“We split because we had some personality traits that could not complement each other and there was never any marriage.”