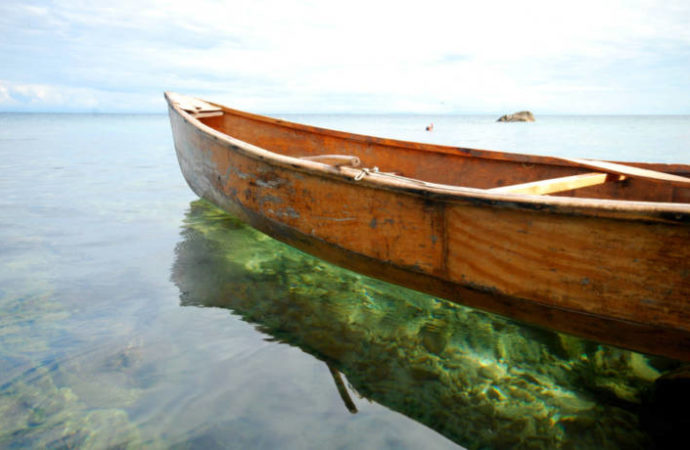 A report reaching the media reveals that local divers have recovered 21 corpses in a boat mishap that occurred at the Rabah Local Government Area of Sokoto State in north western Nigeria on Aug. 2.

The Director-General of the Sokoto State Emergency Management Agency (SEMA), Mr Ibrahim Dingyadi, who confirmed the development said that 12 people were also rescued.

Dingyadi disclosed that the victims were Internally Displaced Persons (IDPs) from a camp where people who escaped a recent gunmen attack in the state were settled.

According to him, the boat mishap is as a result of overloading.
He said that 33 people boarded the boat from the IDP camp at Gandi community going to a village known as Gidan Kare in the Rabah Local Government Area of the state.

The SEMA chief said that no sooner had council officials reported the incident than the agency set out to rescue the victims.
He said that the victims were mainly women and children and that the dead people among them had since been buried.

The director-general warned boat operators in the state to desist from over-loading their boats to prevent unnecessary deaths.
Dingyagi assured that the agency had put measures in place to prevent such incidents in future.