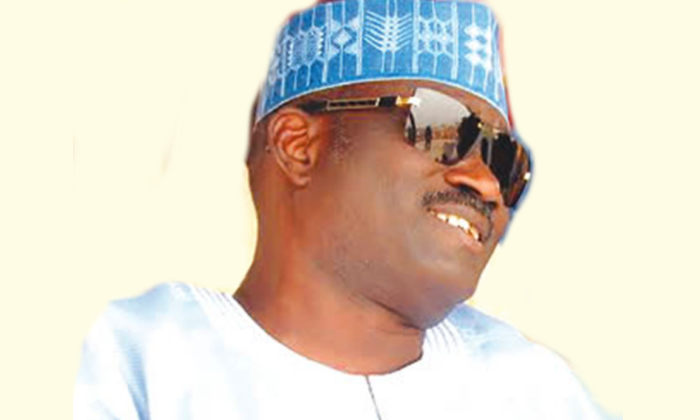 The retired General died at the age of 78 in Lagos after a brief illness.

David Bamigboye is an Igbomina man from Omu Aran, Irepodun Local Government Area of the state.

His younger brother is Theophilus Bamigboye, a retired military officer.

Funeral rites are expected to be announced later.

Bamigboye ruled Kwara from May 1967 to July 1975, after it had been divided from the old Northern Region during the military regime of General Yakubu Gowon.

Born 7 December, 1940, he preceded Hassan Katsi and was succeeded by late Ibrahim Taiwo.

In 1968, Bamigboye created the Kwara State Ministry of Education, with a department to handle Scholarship/Bursary matters.

In 1971 he announced a decision to establish the Kwara State Polytechnic, which came into existence in 1972.

Why I Dumped APC For PDP – Speaker Yakubu Dogara