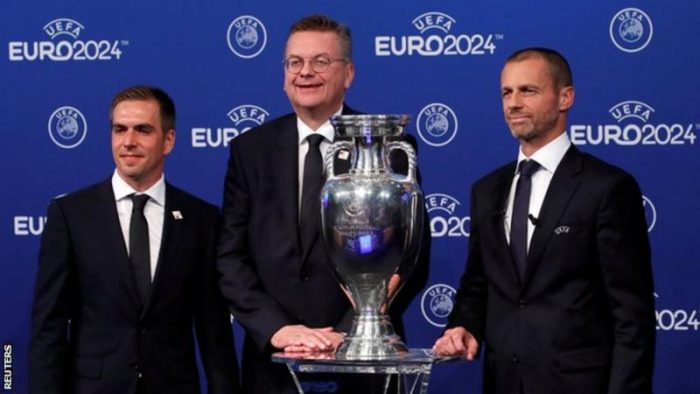 Germany has beaten Turkey to host Euro 2024 after a vote by Uefa’s executive committee on Thursday.

The decision means Germany will stage the European Championship for the first time as a unified country, with West Germany having hosted the 1988 tournament.

Turkey is yet to host a major international football tournament.