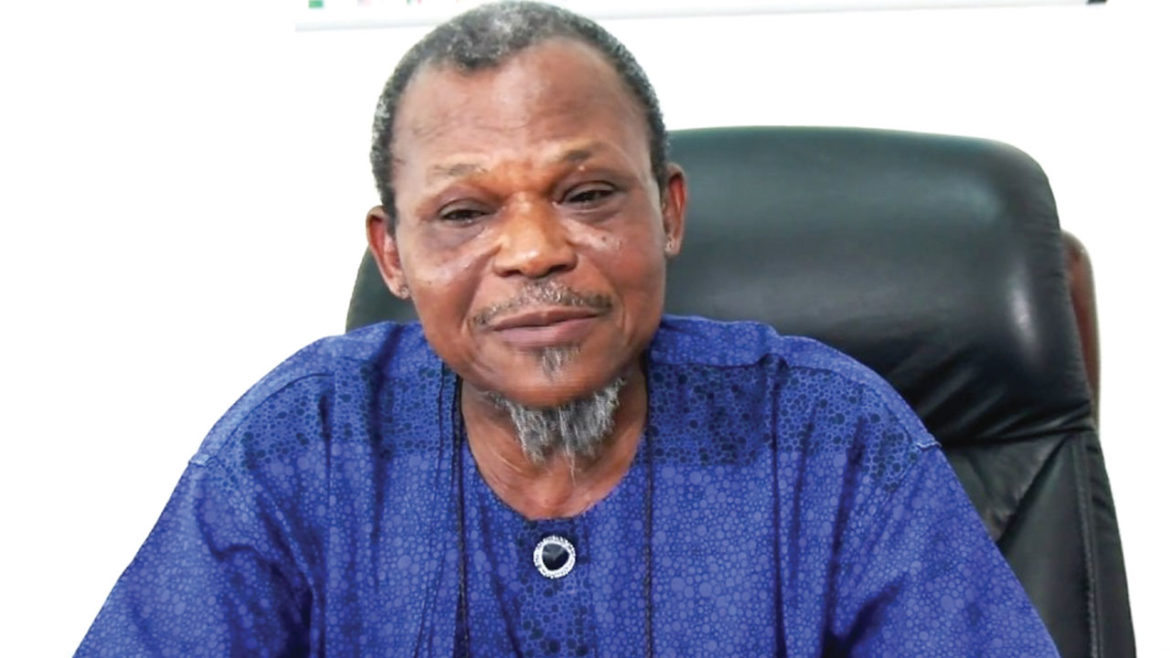 REAR Admiral Ndubuisi Kanu retired, a former military governor of Imo State in 1975 and governor of Lagos in 1976 is dead.

He was reported to have died this morning in a hospital.

The former Naval chief was reported to have been ill for a long time but it is not clear yet what ailment killed him.

A close friend from Abia State confirmed his death today, January 13, to newsmen.

He said Kanu was in his seventies and celebrated his last birthday in November 2020.

In 1975, Kanu was the only Igbo that was appointed into the Supreme Military Council, SMC, before General Olusegun Obasanjo dissolved it when he assumed office in 1976 as the head of state.

Man United Not Yet Among EPL Title Contenders- Peter Schmeichel