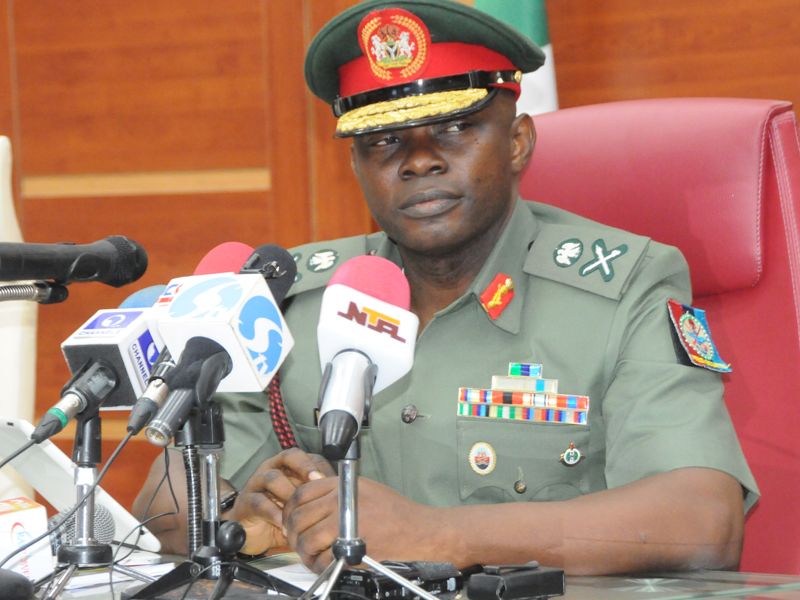 President Muhammadu Buhari has approved the extension of the tenure of the Chief of Defence Staff, Gen. Abayomi Olonisakin, and the three Service Chiefs.

The Minister of Defence, Mansur Dan-Ali, announced the approval in a statement issued by the Spokesman of the ministry, Col. Tukur Gusau, in Abuja on Monday.

The extension, according to the minister, followed a careful review of the ongoing military operations across the nation.

Specifically, Dan-Ali said the president took into consideration the efforts of the officers in the counter-insurgency operations in the North-East and the security situation in the Niger Delta region.

He explained that the extension was pursuant to the powers conferred on the President by section 218 (1) and (2) of the 1999 Constitution and section 09.06 of the revised Harmonised Terms and Conditions of Service for Officers (2012).

The minister congratulated the defence and military chiefs for earning the confidence of the President and the county’s citizens.