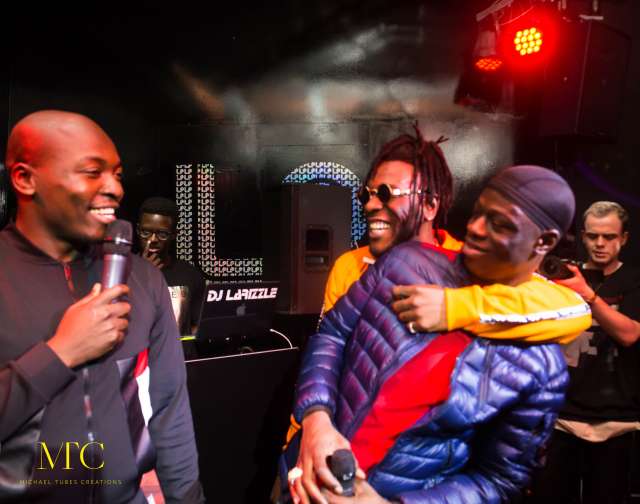 Nigerian music star, Burna Boy has achieved his best debut on the Billboard music charts. The singer’s ‘Outside’ has entered the reggae albums chart at number three.

Vessel of Love by Hollie Cook is number one on the chart while Stony Hill by Damian Marley is in the second spot.

‘Outside’, released by Atlantic Records and Bad Habit, is a 13-track project which features J Hus, Koni Baje, Lily Allen, amongst others. 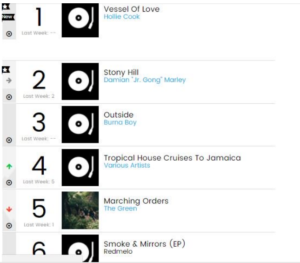 It is Burna Boy’s second album to crack the Billboard reggae albums chart. L.I.F.E, his debut album released in 2013, peaked at number seven.

‘Outside’ was one of the most anticipated Nigerian albums of 2018. The singer held listening parties in Lagos and London.

YOU MAY ALSO LIKE: FANS CELEBRATE POSTHUMOUS BOB MARLEY’S 73RD BIRTHDAY IN GRANDSTYLE