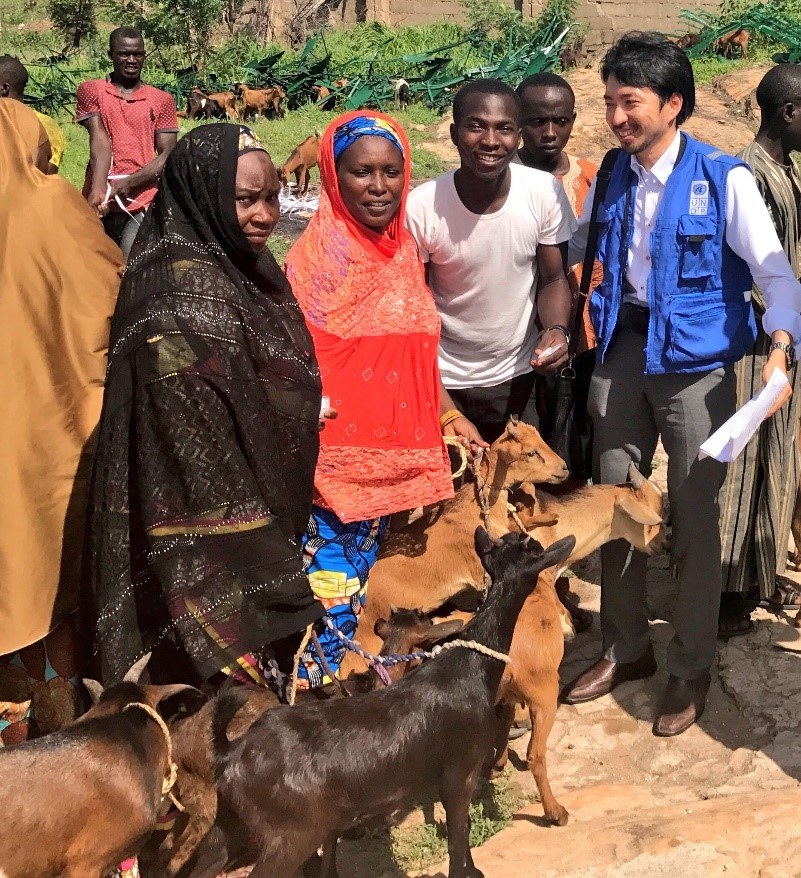 The beneficiaries, spread across five locations of Damaturu, Gashua, Nguru, Potiskum and Geidam are expected to learn tailoring, bricks laying, mechanics among other trades.

Flagging off the training at August 27 stadium in Damaturu on Friday, the Head of UNDP, Maiduguri Office, Mizuhu Yokoi, said the trainees, who are mostly from Gujba and Gulani council areas, will undergo an extensive eleven weeks training in their chosen trades.

He said that the initiative was aimed at engaging youths to make them self-reliant and productive to the society at large.

“For you to be successful in this training you need to have passion for whichever trade you choose. Also, you are expected to step down to others the training you have received,” she noted.

The Executive Secretary, Yobe State Science and Technical Board, Musa Abdulsalam, said in his welcome address that accommodation and feeding have been provided for the beneficiaries throughout the 11 weeks training period, hence called on them to put in their best .

The Permanent Secretary, Ministry of Home Affairs, Information and Culture, Suleiman Bakura, who represented the state government, thanked the UNDP and the governments of Japan and Canada for the gesture acknowledging the numerous projects executed towards uplifting the standard of living of its people.