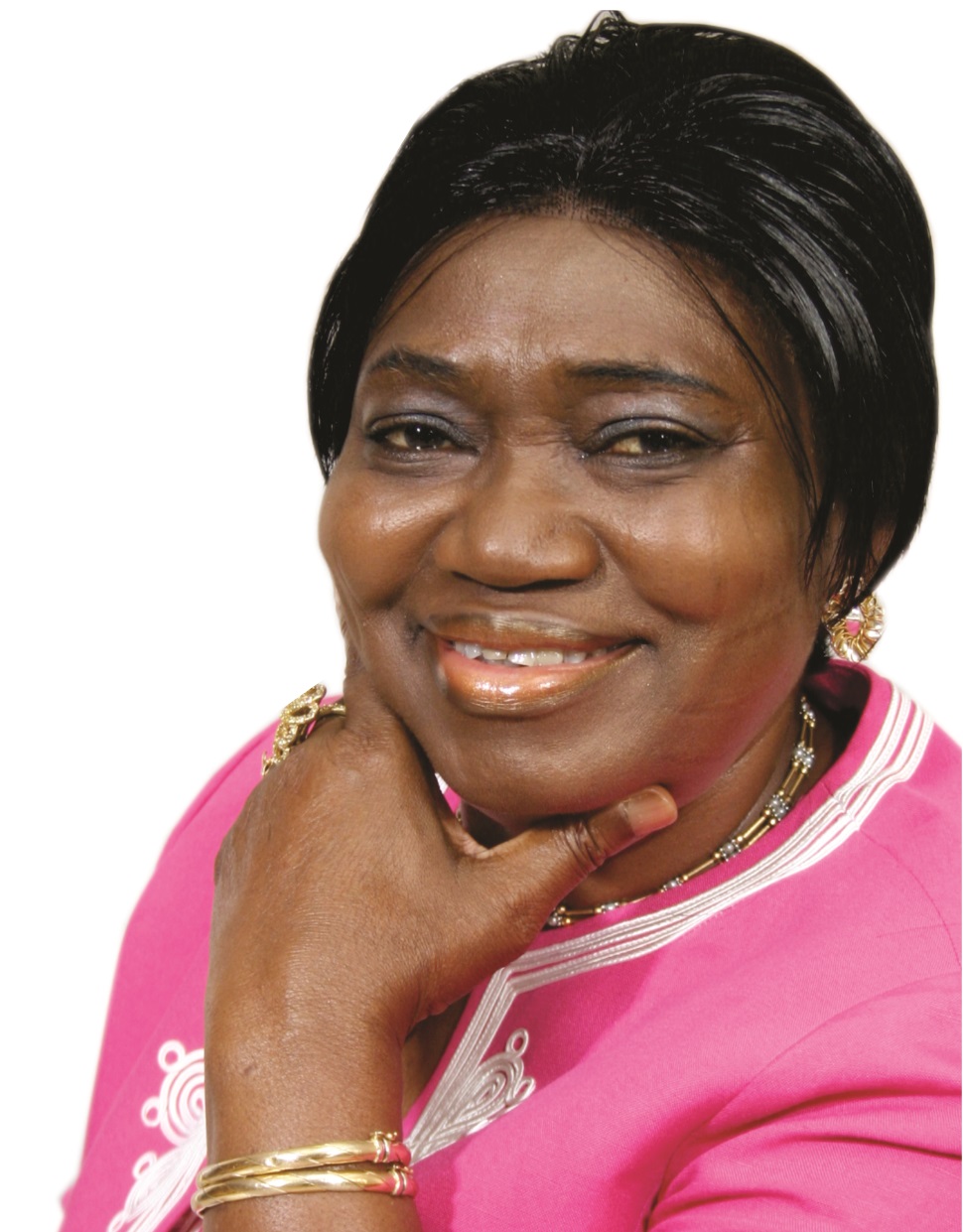 The Story Of The Popular Nigerian Educationist

As you read this, friends, well-wishers, and family members are celebrating Mrs. Clementina Abeke Doregos. She is 70. But she does not look it. She looks sweet and she has been able to keep her young look aglow year in, year out.

She is an accomplished Educationist who has made her mark in the Education sector.

Mrs. Clementina Abeke Doregos began her primary education at Sacred Heart Convent School in the Idi-Ikan area of Ibadan in 1953. She completed her primary school studies in 1959.

Thereafter, she gained secondary school admission into the Holy Child College, Obalende, Lagos, in 1960 and was later re-enrolled at Our Lady of Apostles Secondary School located at Ijebu-Ode. She completed her studies in 1965. Afterwards, she worked with the ministry of Agriculture, Moor Plantation, Ibadan from 1966- 1968. While working, she enrolled in a tutorial school at Oke-Bola to enable her gain admission to the higher institution.

In 1969, she gained admission to Adeyemi College of Education (now Obafemi Awolowo University) to study Education with options in General Science and Fine Art. Here, she faced lots of challenges and successfully completed her education in 1971.

She gained employment at Our Lady of Apostles Secondary School, Ijebu-Ode as a teacher where she taught Chemistry and Fine Arts. In this institution, she taught the likes of Nike Adedeji, now Mrs. Nike Okudoh, Proprietor of Queensland Academy, Lagos; Bola Mosuro, Proprietor of Universal Access Schools, Lagos; Engr. Mrs. E.O. Tetede and Remi Ikusebiala, now senator Remi Tinubu. The entire period she worked in this school was five years i.e. 1971- 1975.

She got married to her husband, Engr. B.O. Doregos on 17th July, 1976 and they are blessed with children.

In a bid to relocate to Lagos, she requested for a transfer to Lagos State Baptist Academy, Obanikoro where she worked for about two weeks then later moved to University of Lagos Staff School where she had earlier applied. Here, she had a vision of jointly owning a school with some of her colleagues and after discussing with her husband, it kick-started the journey to the destiny of owning her own school.

In 1980, she embarked on the journey with four(4) students in the children’s study room at home while the renovation of the new rented flat was ongoing, which was located at Oluwole Street, Akoka, Lagos State. After Jakande’s Government demolished the building, the school relocated to 4, Ayetoro Street, Akoka, Lagos in 1984 with 14 classrooms, with the support of her husband.“She further established Doregos Private Academy, Ipaja; a co-educational day/boarding secondary school in January 1990.

In 1995, her passion for helping the less priviledged prompted her to establish a School, Wosiwola Memorial School, Ibadan in honour of her late mum. On turning 60, she set up a foundation, Clementina Abeke Doregos Foundation (CADFOD) to cater for orphans who have completed their secondary school certificate but still wish to go further their education in tertiary institutions because of financial constraints. Today, we are celebrating Mrs. Clementina Abeke Doregos at 70, a Nigerian Educationist who has made significant contributions to foundational education and school administration. She is a practicing Christian of the Catholic faith, who through a very balanced spirit, has through many odds thrust through challenges life has handed down to her and has come forth a survivor, a role model and a positive influence.