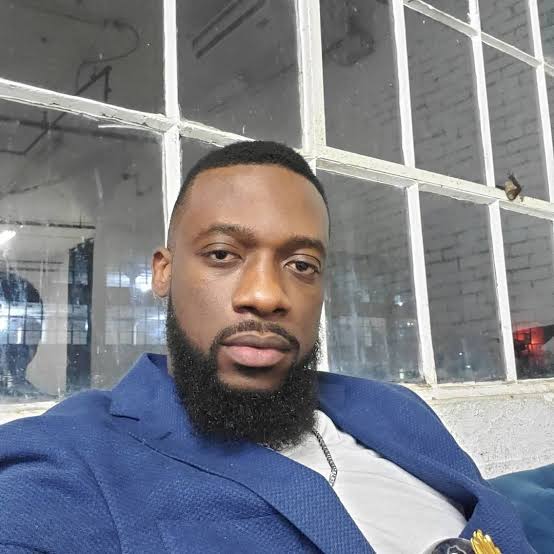 This is the story of one brilliant Naija actor who lives in New York. It is the story of Seun Jimoh who is also known as Seun Sean Jimoh. He is an actor, scriptwriter, and movie producer.

Seun is a trailblazing actor, aspiring to be one of the world A-listers. He is known for action and romantic roles in movies.

Born on 16th October 1984 he is an actor who has featured in both English and Yoruba movies.

He came to the limelight after his role in the movie, A Long Night. He recently joined Hollywood after he moved to the United States.

He was born to the family of Mr. and Mrs. Jimoh in Ibadan, Oyo State. When he was born his parents also gave him the middle name, Sean.
He is a Yoruba boy who hails from Osun State. Raised in Ibadan, Seun Sean Jimoh had a good upbringing because his parents are wealthy. They made sure he didn’t lack the good things of life. He speaks English and Yoruba languages fluently. Since he was a young boy, he had aspired to be an actor. This was why he joined his church’s drama team as a teenager. As part of his training process, he signed up for a stage drama group while he was in the university.

He obtained his First School Leaving Certificate from a top private primary school in Ibadan. He completed his high school education at Richmab International School. He graduated from Lead City University with a degree in the English Language.

Seun Sean Jimoh debuted in his first movie in 2007 when he starred in the Yoruba drama series, Kilanta.
In 2015, he came to the limelight after he played a lead role in A Long Night. For his role in The Ex (II) he clinched an award at the Best Of Nollywood Awards (2016).
As a filmmaker, he has two movies to his credit, Wendy and A Tale Of Two Brothers. The latter film was a blockbuster and amassed box office wins at cinemas all over Nigeria.
He has over a decade of experience as a professional actor and has worked with the likes of Ramsey Nouah, Nkechi Blessing, Adeniyi Johnson, Toyin Abraham, Sophie Alakija, Regina Asika, Bolanle Ninolowo.

The 36-year-old Seun Sean Jimoh is a family man. He is happily married to Mrs. Olatokunbo Marafa Jimoh. The couple tied the knot in 2017. Their union is blessed with two loving children, Anjolaoluwa and Dolabomi.
Anjolaoluwa is already towing the same path as her father. She is a successful child actor. She was recently cast in the film, Web, which was shot and produced in Atlanta, Georgia.
His other daughter, Dolabomi is known by the nickname Dollar baby. Seun‘s wife is a beauty specialist who sells makeup and beauty care products.
He currently resides in a spacious duplex in New York City.

Aláàfin Adeyemi III @ 83: A Symbol of Yoruba Culture and Unity