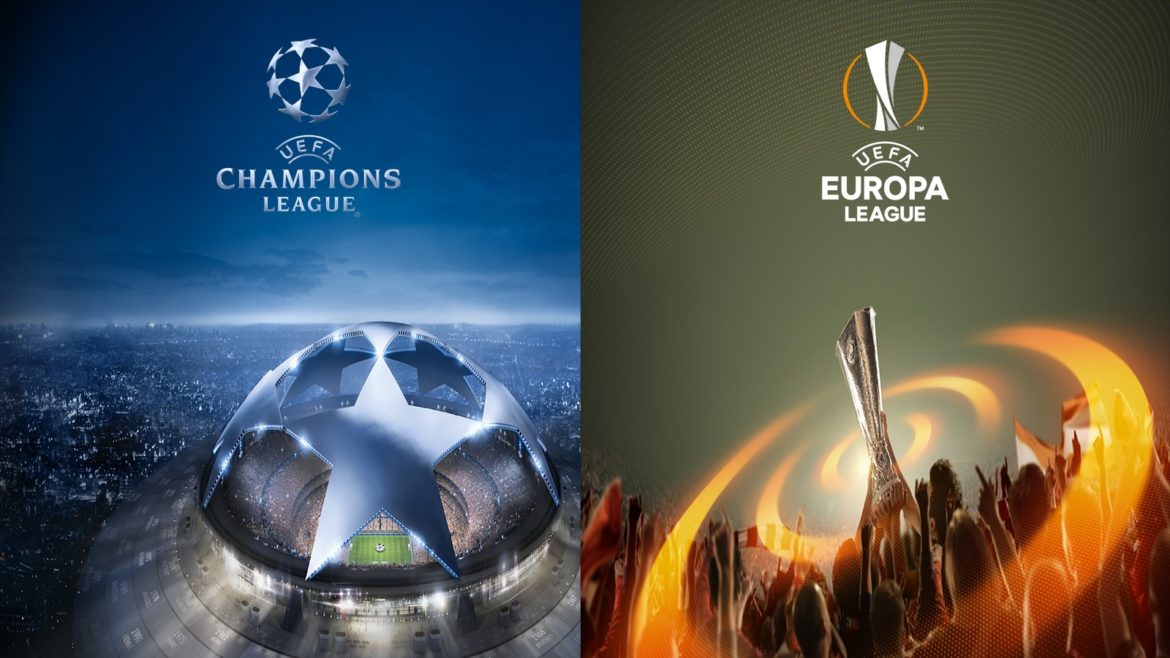 The Champions League and Europa League look increasingly likely to be played exclusively in August after more talks about the remainder of the 2019-20 season on Wednesday.

Uefa told the 55 associations on Tuesday there was still the possibility of the competitions being played throughout June, July and August.

But BBC Sport understands the latest discussions revolved almost exclusively around a plan to complete the domestic leagues by 31 July, with European competition following after that.

Nothing definitive has been agreed but Uefa is keen to leave all options on the table for as long as possible given the general uncertainty across Europe and in the knowledge there is no guarantee the season will be finished.

However, there is a view that travel restrictions are more likely to have eased in August, which would be necessary for a cross-border competition.

The scenario envisaged would be for the quarter-finals and semi-finals of the respective European competitions to be played as two-legged ties between 11 and 22 August, although these could yet become one-off games.

In the plans now being discussed, there would be some flexibility for domestic fixtures to be played in August, should a July conclusion prove impossible.

The Premier League has nine rounds of fixtures remaining but in Spain and Italy, two countries that have been badly affected, there are still 11 and 12 rounds left respectively – although both have fewer cup games to fit into their schedules.

Uefa hopes the situation will become clearer in the next fortnight but completing the season in this way would cause the least disruption to its qualification competition for the 2020-21 season, which was supposed to start at the end of June but has been delayed indefinitely.