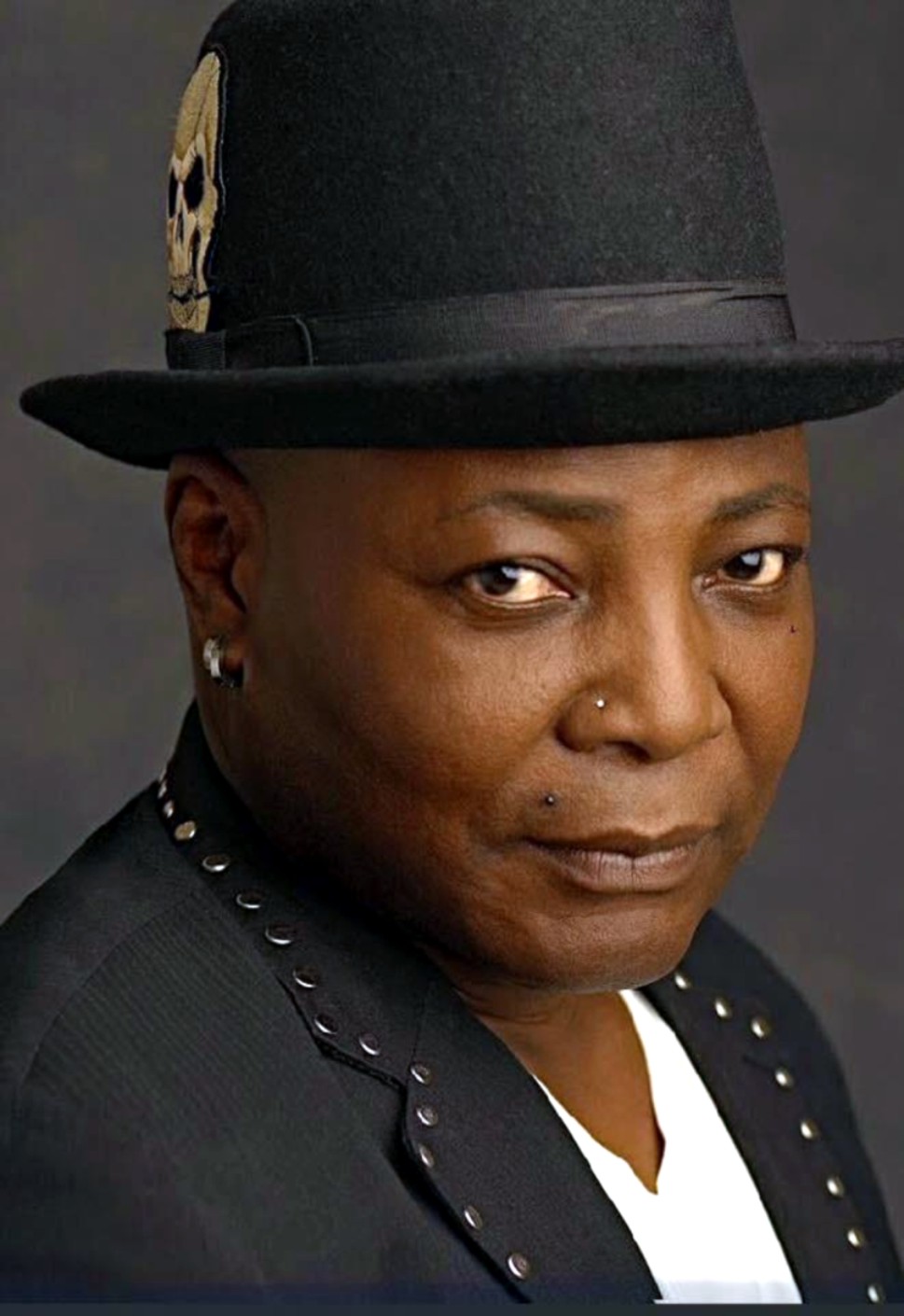 You started the struggle 40 years ago, meaning you were in your thirties at that time. Why did you choose that path, considering that you even had a privileged background? Why would you want to revolt against the system at a very early age at that time?

Well, many people know who my great teacher was, my father. He was a Law person. He believed in fairness, equity and justice. I remember, when I was a young boy, one of his famous quotes, by that time we never even mature, he would always say to me and my siblings, anywhere you see injustice, fight it, because if you don’t, it will come back to chop your head off. And I never liked the idea of anything chopping my head off and from when I could remember, our household was almost run like a Law court. If me or any of my siblings did something wrong, we would come before my father, our parents, and dem go judge the matter like say we dey court. I think that background overfed me with very strong powerful morals, in fact the household was so regimented I been dey think say we dey Army barracks because there was a time to talk, there was a time to sit at the table, there was a time to take your siesta, there was a time to take bible classes. In fact, religion was so key in the household that I thought I would be a priest. I actually went to the Seminary for one year. I served as an Altar boy. So, that was what my father was all about. He fed us with such strong morals and that’s why I can’t be anybody than who I am because that’s what I grew up with. That’s all that I know. And, yes, I had a running battle with my father especially when I made it clear that I didn’t want to work for anybody, that I was going to go into show business. And why I wanted to go into showbiznes was for one reason- I was sick and tired of living under anybody’s shadow. I wanted my own identity. I was sick and tired of being introduced as the son of so and so person. I wanted my own identity and I felt that showbiz would be the fastest route for me to find myself, and find my own identity and be my own person. So, of course, when he was made the Supreme Court Judge, we used to live in Owerri after I came back from school having gotten my Masters degree in Communication, Journalism, Radio and TV, I think this was in 1982 after I finished my Youth Corp. My brother, I left Owerri and returned to my village because I no wan follow them dey waka round again. I don give dem the certificate wey dem want, I now had to go and look for my own way. And I started Charly Boy in the village. I stayed eight years there and that was when I knew what poverty was because I swore with my life that I was never ever going to go back to my parents to ask for one dime no matter how bad things got. Because of course I know what my father would tell me, ‘shebi you wan do music, you see your life now?’  So, shame no gree me go back. And that’s why I share this story, its not about where you’re coming from, because there were some people who had more privileges than I had that ended being nobody. There were some people who came from a very humble background and ended being somebody. So, it’s not about who your father is, or how wealthy he is, its about how determined you are in your quest to pursue your own dream. The woman that rescued me from the village, I’m sure you all know, is the late Tyna Onwudiwe. If not for that woman, maybe there would’ve been no Charly Boy. So, she was my Angel. She brought me out of the village after eight years of going through hardship, poverty, not knowing where my next meal was going to come from. She, it was, who rescued me from the village.

So, do you see any similarities in what the youths are doing now and what you were doing at that time when you were about their age?

When you woke up on your last 70th birthday, what went through your mind?

I say I don try now. I’m my worst critic. I’m never impressed with anything I do. In fact, when my friends tell me, ah, you’re good, I go begin eye dem like say abi dem dey wash my head?  I like a lot of criticism, especially if its constructive because I’m only relevant up to this point, not because I get sense too much o, but because I learn so much from people, especially this exceptional young people that I keep talking about. So, I can’t run out of ideas, I’m humbled enough to take ideas from a five years old regardless, as long as I’m hearing something that’s better than the opinion I already have. I think I will forever be a student, there’s no way I will ever run out of ideas because ideas are walking all over. So, retirement is still far from me. I might not be as physically strong as I used to maybe twenty years ago, even though I think I look good for my age, but everything now is here inside my head. This is my brain box (touches his head). This is where everything happens. These days, I do more reflections, more thinking and less waka about all over the place. I’m just taking things easy now. So, when I discovered all of a sudden that I just turned seventy, and I’m sure a lot of people, including you, were surprised, like, na this man don turn seventy? Well, I thank God. Like I said, it’s about lifestyle. It’s about discipline. At some point in my life, someone introduced me to Budha, I tried becoming a vegetarian and for about eight to ten years, I just lived on grass. So, anything that helps me to nourish my body, I go for, except this cigarette. Abeg, Nigerians, please, pray for me make I stop smoking. I know that it’s bad, even I admit it myself but I need your prayers please, I want to stop it. You know I don’t drink alcohol at all. I have never drank alcohol. And me I no dey too follow una dey pursue woman, I no dey follow una dey do that kind thing. And its not that I’m a saint o, but I’m in control of my feelings. I believe that am a very disciplined person but my only vice is this cigarette. I want to stop so I can have a better body than this.

What’s the difference between Charly Boy and Charles Oputa, any major difference?

Charly Boy doesn’t exist, Charly Boy is a character. Like in King of Boys part two, the Odudubariba. That’s why people keep confusing the brand Charly Boy with the person. I’m a husband, I’ve been married to the same woman for forty-three years. I don’t know whether na juju she give me chop, I don’t understand. Me sef dey wonder, how can a whole me collect forty-three years for somebody hand, that is not Charly Boy, that is Mr. Oputa. Like my father said during an interview, he said I no know who Charly boy be, my son is Charles Oputa.