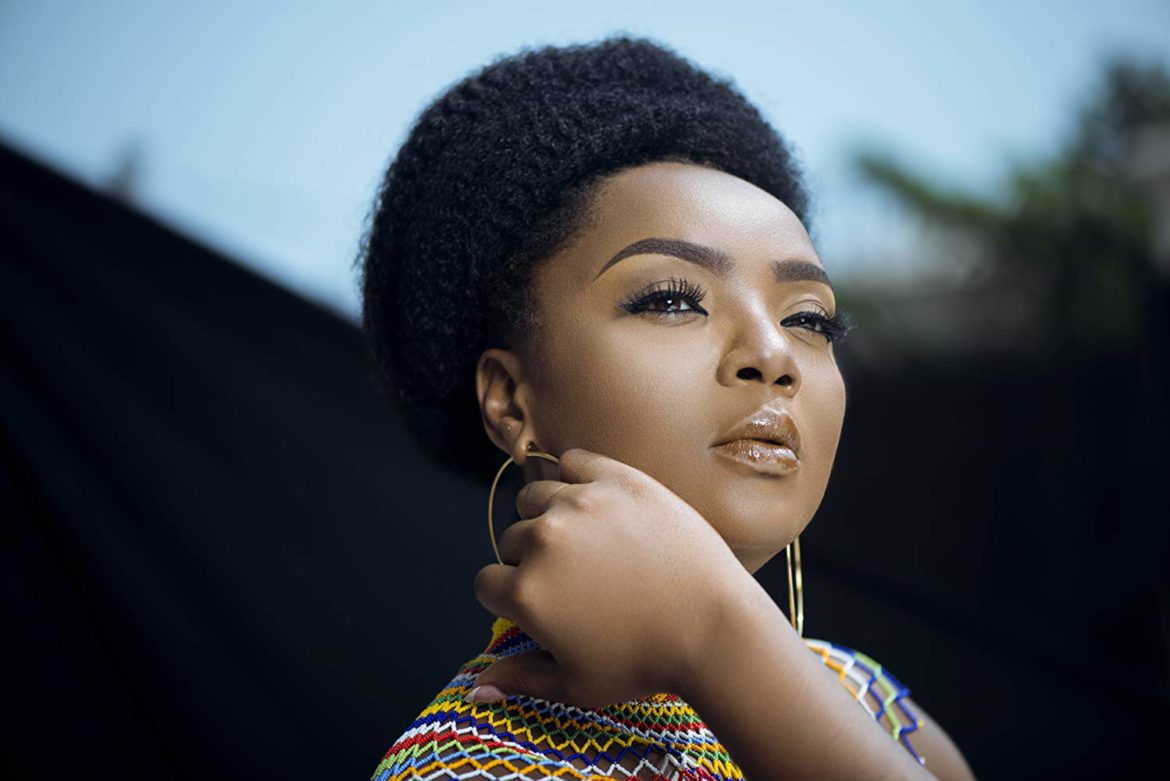 She shared her late mum’s picture and recounted how she used proceeds from a restaurant she ran and some of the other side hustles to raise her and her siblings. And how she watched her toil day and night in sickness and in health.

So she made a vow, not to only make her proud but also wipe her tears and the memory of the pain she had endured, but unfortunately, she died, but despite that she would make her proud.

So in memory of her late loving mother the beautiful actress on the 28th of December, 2019, launched “Ugomba’s Kitchen”.