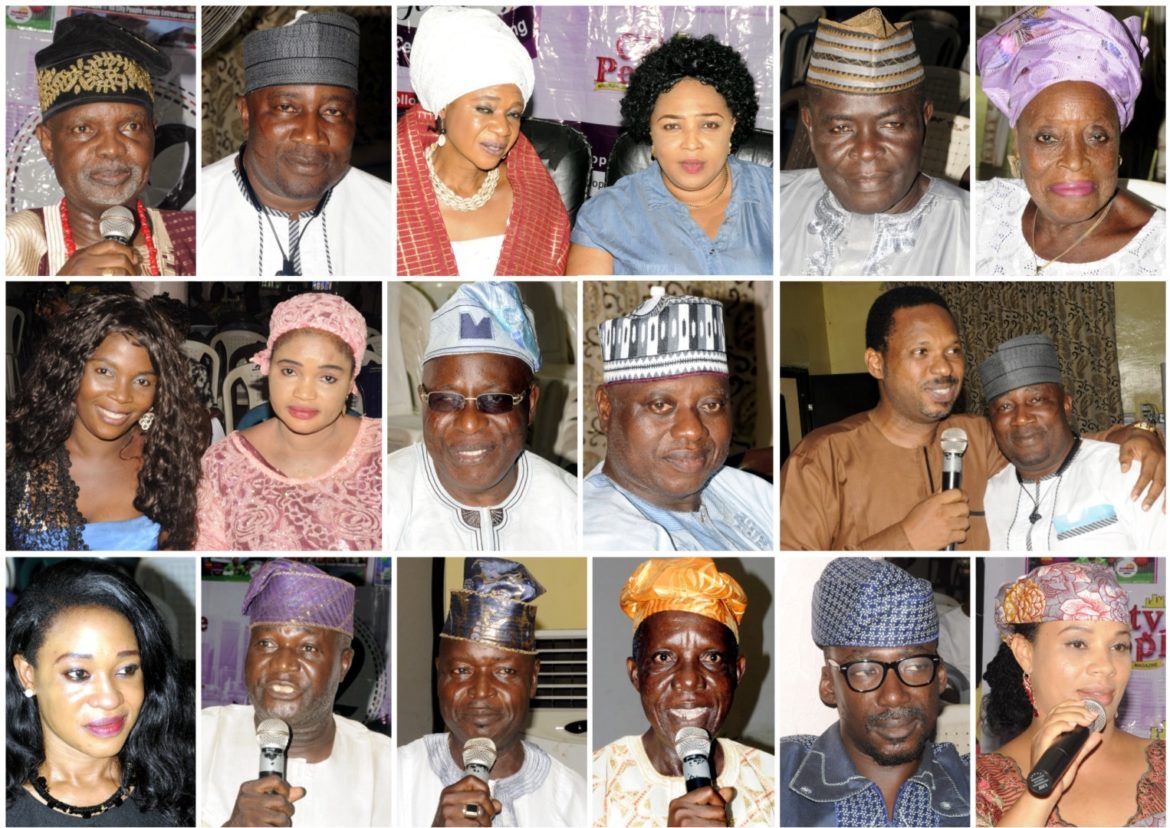 The venue was made all the more colourful as the Chairman of the occasion, Oloye Lekan Alabi stormed the event with his richly embroidered indigenous red ofi Agbada with a working stick to match. The special guest of honour was Princess Omobolanle Ashabi Sarumi-Aliyu. The National Interest Party governorship candidate for Oyo State. She looked sweet in her outfit Arewa Princess Sade Adeyemi, the daughter of the Alaafin of Oyo was there. Ace broadcaster, Yemi Sonde attended so also Alariwo of Africa. Both Oloye Alabi and Princess Bolanle Sarumi-Aliyu commended City People for the initiative and also praised both the veterans and the stars who were being celebrated.