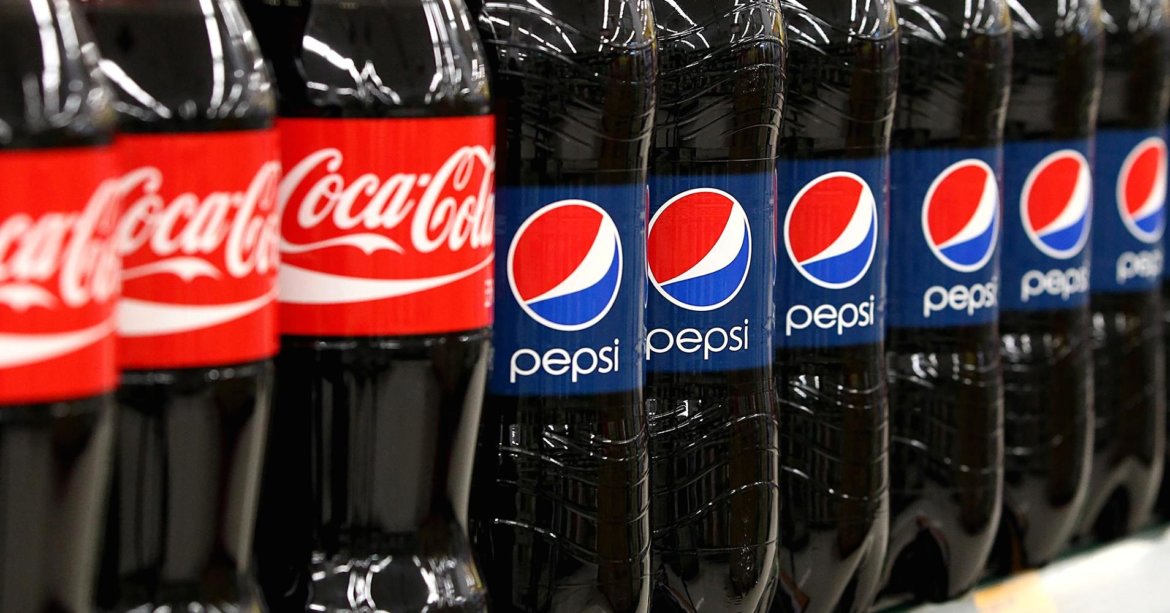 The rivalry between Coca-Cola and Pepsi is legendary. Although the feud was really heated up by the Pepsi’s Challenge in 1975 which prompted Coca-Cola’s horrific New Coke debacle — the brands have been involved in the competitive battle for more than a century. The supremacy war is not just about product development, things occasionally get personal, which sometimes resonate in their marketing.

Pepsi came into the market about 13 years after Coca-Cola and it took just a few years for the new comer to temporarily upstage Coca-Cola in terms of market share. Pepsi came in poached key staffers and players from Coca-Cola. It wasn’t long before it beat coke in taste. In 1975, “blind taste opinion poll” carried out, showed ordinary people, who participated in the exercise, preferring the taste of Pepsi. Also, remember that Pepsi comes in a slightly bigger container, indicating more quantity. In spite of these instances, Coca-Cola has consistently beaten Pepsi in almost all business statistics. The question is why? Maybe we can find the answer from the taste analogy. Tasting a product as soda, for instance, needs relatively modest sips. But Nigerians don’t sample tiny sips of soda. They drink whole can or bottle’s content.

Two months later, Pepsi, one of the dominant brands, responded to the competition with a launch of its new 60cl ‘Long throat’ bottle, retailed at the same price. In reaction, Coca-Cola upped its game months later with the release of its 60cl pet bottle. 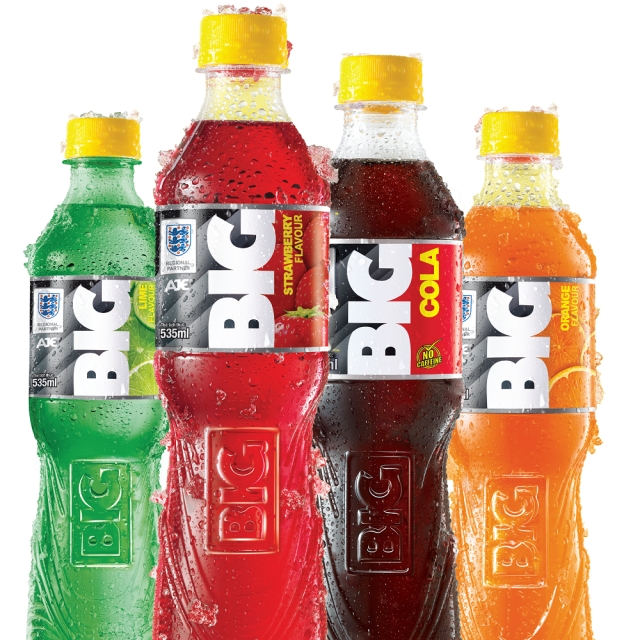 Not minding the strategies employed by its competitors, Coca-Cola has continued its consumers’ retention strategy, using corporate social responsibilities, sponsorships and advertisements which often touch consumers. Most effective of all was its share a “Coke with” adding different names of individuals, a campaign, which ran globally, but drew Nigerians closer to their bottles of coke.

Research has revealed that whoever controls the price of the Soda drink market, without content reduction, would always has a stronger hold on consumers and  the ability to induce them to switch brand loyalty. Price-conscious consumers of Coca-Cola are switching to Pepsi and Big Cola, in response to the 25 percent increase in the price of Coca-Cola products.

Nigerian Bottling Company (NBC), producers of Coca-Cola and its variants increased  prices of its 50cl per bottles drinks including its 150cl Eva water to N150 from N120, a few months ago.

However, the prices of competing brands Pepsi from the stables of 7-Up Bottling Company and Big Cola from AJE Group, a multinational beverage company, with headquarters in Lima, Peru have remained at  N120 and N130 respectively.

BusinessDay’s survey in April 2017 at different retail shops across Lagos metropolis in Apapa, Ikeja, Oshodi, Gbagada, Ikoyi and on Victoria Island, revealed that some consumers have ditched Coke for the cheaper substitutes.

‘‘A few months ago, Coca-Cola was the most preferred brand, but not anymore. The drink on the lips of most of my customers who usually buy coke is Pepsi. Pepsi is the new Coca-Cola,’’ said the manager of a big supermarket in Lagos, who spoke on the condition of anonymity. Some consumers have reacted to the hike in the price of Coca-Cola products, saying that it’s an opportunity for Nigerians to opt for healthier drinks.

‘‘I think it is a good thing for the masses. After all, Coke is not good for our health. It’s a way of telling Nigerians to live healthy, drink plenty water and save your money,’’ said EdozieUmejim, a Lagos-based engineer.

Obinna Ezugwu, a consumer in Lagos, said, ‘‘its good news. At least, it would serve to discourage its consumption, thus reducing sugar intake and all that are associated with it. ‘‘It is high time we stopped taking chemicals that give us little or no value. Zobo, fruits, etc. are better than Coke, Pepsi and the rest,’’ said Felix Oloyede, another consumer in Lagos.

Pepsi looked set to knocking out Coke at the moment, the reason not far to seek. Pepsi has just reduced its price of the 50cl bottle from N120 to N100 and this has been gracefully received by customers, who have now switched their loyalty for a relatively cheaper product, with same level of satisfaction.

City People Brands and Products spoke with few Nigerians on their preferred soft drink considering their pockets and many who said they were lovers of the Coke brand have switched allegiance to Pepsi, Seven-up and Mirinda.

Here are excerpts from the interview:

Segun Aderibigbe, a site engineer, said: “I’ve always loved coke because it’s always refreshing especially in hot sun. But at the moment, I have switched to Pepsi because I need to save some cash from the same quality and quantity.

“Coca Cola has come to stay though, but I’m no longer its consumer because I can’t afford N150 when I can get Pepsi at N100.” Nnamdi Chikodi, a Lagos-based business man, said: “For me, I enjoy both because they are the same but right now, I will go for the cheapest, which is Pepsi.” Funmilola Adebayo, who is also based in Lagos said.

“I sell sausage roll with soft drinks and people have been asking for Pepsi and Seven Up instead of Coke and Sprite because coke is still N150 and Pepsi is N100,” said a trader in Oshodi, who preferred to remain anonymous. “My brother I cannot lie to you, I will not see cheap Pepsi and go and buy coke for N150, I am a business man now…” Ifeanyi Andrew, another Lagos based trader said.

Coke has also responded to the jab, which is almost resulting to its being technical knockout by Pepsi by creating market for its consumers who cannot afford the 50cl bottle at N150. A bottle of “Solo coke” now goes for N100. This bottle is 35cl unlike other competitors, who sell 50cl and above at the same price.

Although NBC, the makers of Coke, Fanta and Sprite, expressed hope to retain their consumers, they are obviously still afraid of the dwindling value of Naira and are, therefore, playing safe, so as to be able to maximize their profit and still remain on top of the soft drink market.

Pepsi on the other hand, understands the power in numbers and are looking at capturing majority consumers by breaking the line and enforcing a reduction in the price of soft drinks. This strategy looks good and working at the moment as market survey has already revealed that there is an upward swing in the demand for its products. Time will tell if the strategy would yield the most desired result.

Coca-Cola & PEPSI Take Battle To Consumers As BIG COLA Goes For A Share Of The Market was last modified: August 22nd, 2017 by Damilare Salami

Reflections On My Life @ 80 Ambassador...