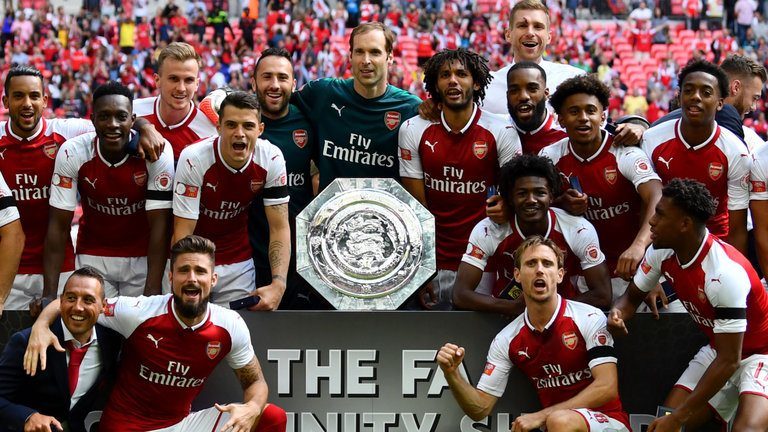 The Football Association announced on Wednesday that the Community Shield, the traditional curtain raiser for the new English season, would take place at Wembley on August 29.

The match between Premier League champions Liverpool and the winners of Saturday’s FA Cup final between Arsenal and Chelsea will be played two weeks before the start of the top-flight season.

It has been reported that the match could serve as a test event to welcome a restricted number of fans into Wembley as part of plans for supporters to make a socially distanced return to sports venues more widely from October 1.

The match will be immediately followed by an international break from September 2 to 10.