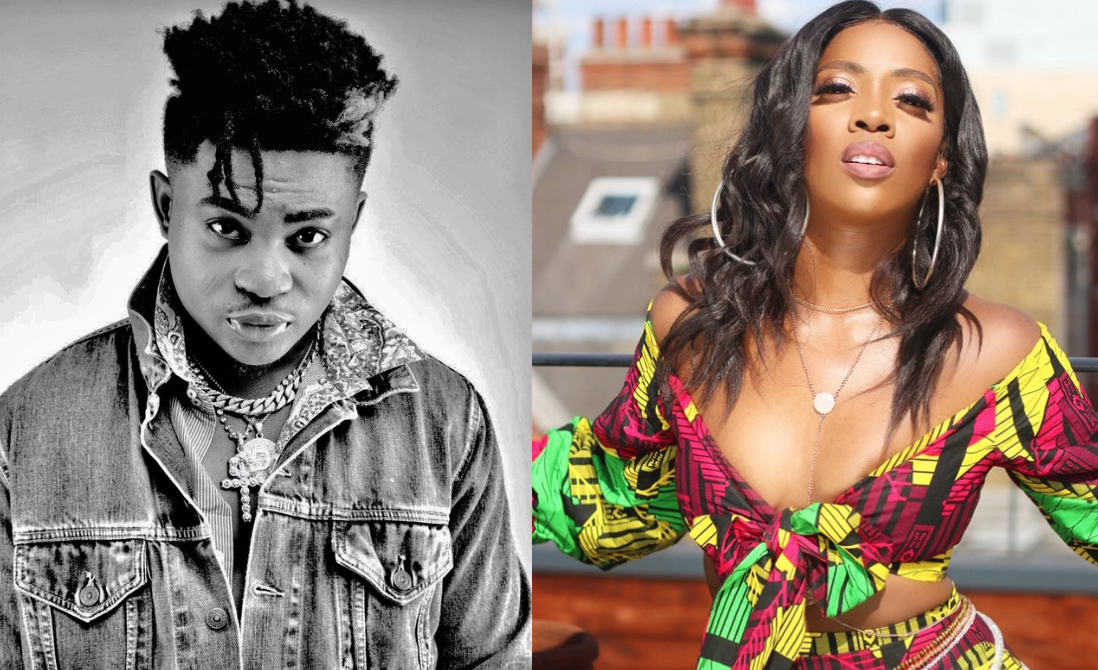 A federal high court in Lagos has fixed November 5, for hearing in a suit filed by Danny Young, a Nigerian musician better known as Olumuyiwa Danladi, against Tiwa Savage, fellow music star, over alleged copyright infringement.

In the suit, labelled FHC/L/CS/230/2019 and pending before Mohammed Liman, the presiding judge, Young is claiming N205 million in damages against Savage for allegedly using his musical work titled ‘One’, without lawful authority.

Also joined in the suit is Mavin Records, a Nigerian record label founded by Don Jazzy, music producer, on May 8, 2012.

The ‘Omo Lepa’ hit singer filed the suit through Justin Ige, his counsel, claiming the sum of N200 million in damages against the defendants for copyright violation.

He is also claiming N5 million as cost of action, as well as demanding an account for profits accrued to the defendants from the use of the infringing musical work.

Although the plaintiff filed the suit since February 13, the defendants failed to file any response to the suit.

The court has consequently, now set down the suit for definite hearing on November 5.

The plaintiff is seeking a declaration, that by copying, recording, reproducing and broadcasting his musical composition and melody without his authorisation, the defendants have infringed on his copyright.

He is also seeking a declaration that by copying, performing, and distributing literary work and music lyrics authored and owned by him without lawful authority, the defendants have infringed on his copyright.

He, therefore, seeks an order of perpetual injunction restraining the defendants, whether by themselves or their agents, from further copying, performing, recording, reproducing, or communicating to the public, his musical composition.