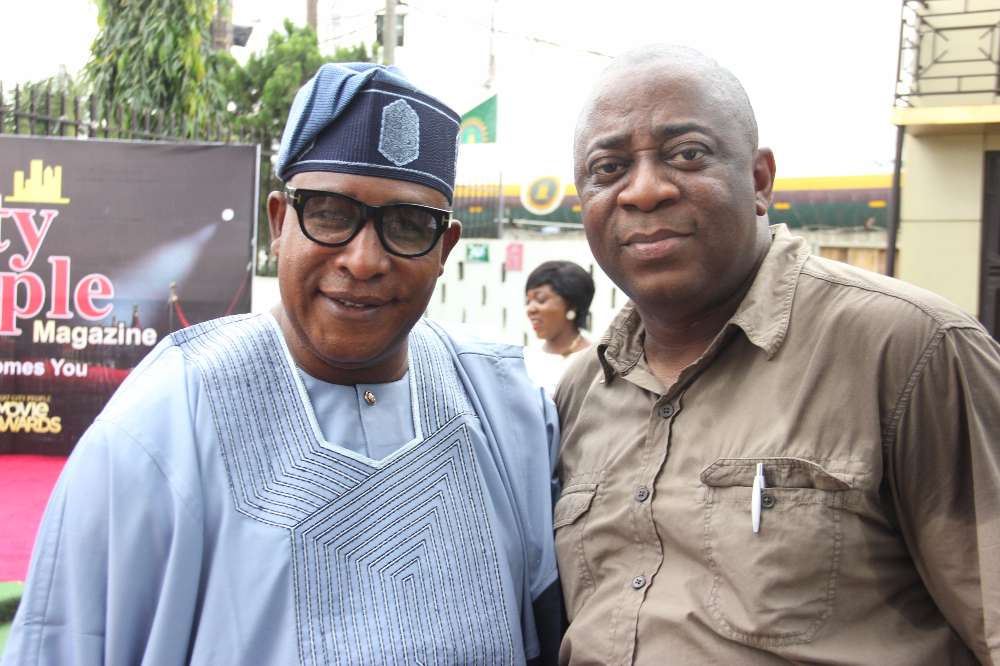 City People Magazine publisher cum Editor-In-Chief Dr. Seye Kehinde revealed the reason behind splitting the popular entertainment awards into two.
He made this known in his welcome address at the 2017 Movie Awards which held at the Bamoral hall, Oregun in Ikeja, on Sunday, October 08, 2017.
The welcome address read thus;
The Movie Awards is our modest way of appreciating all those who have helped the movie industry to grow. The Award involves a presentation of awards, comedy and music performances, artistes to entertain guests. Before now, we had City people Entertainment Awards which we’ve held annually for close to 10 years now. But this year, we decided to separate the MOVIES content of the awards from MUSIC.
The question most people have been asking is: Why separate City People Entertainment Awards into 2 distinct awards? Is this Movie Awards the same as City People Entertainment Awards? Some have been asking… The reasons are not farfetched. City People Entertainment during the course of 7 years, that it ran, was Nigeria’s biggest Entertainment Awards, with the widest reach. The award accommodated people, organizations and more from all aspects of the entertainment industry under a single roof, on a single day.
With a growing demand and a craving for more and more showbiz personalities to be recognized, the Management of City People Magazine, decided to split the awards into 2 major entertainment events: Movies and Music, thereby creating more room for artistes to contend for the various categories and this brought about the increase in the number of categories to be contested for a wider reach to all movie sector in Nigeria, making City People Magazine the first celebrity magazine to award 12 genres of Movie in single event, via the City People Movie Awards. It is also an avenue for more movie industry inclined guests to be present in large numbers while more key players in the industry will be recognized.
The music award held on August 6.