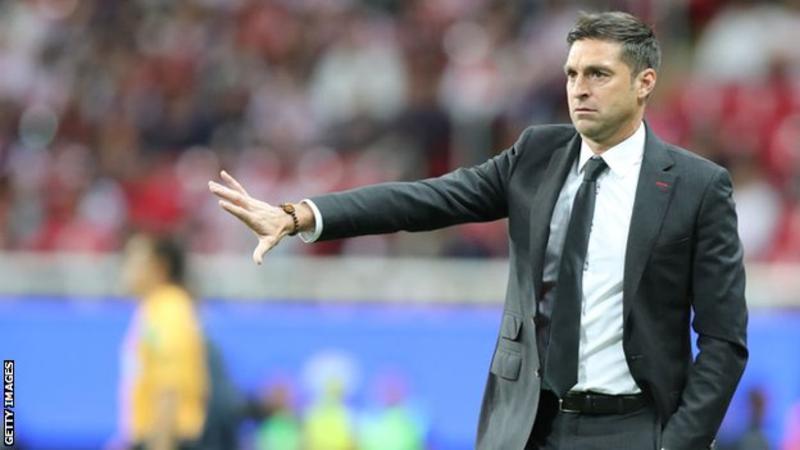 The Uruguayan, 44, was fired by the Mexican side Monterrey in September, despite leading them to victory in the 2019 Concacaf Champions League.

“It’s an ambitious and winning project – that’s what I’m all about,” he said.

Inter sporting director Paul McDonough added: “In Diego we found a manager that fits our culture and has a strong desire to build a winning club for our fans.”

Former England captain Beckham, who played for MLS side LA Galaxy from 2007-2012, is owner and president of the new franchise, and announced the club name, colours and new stadium plans in September 2018. Their first MLS match is at Los Angeles FC on 1 March.