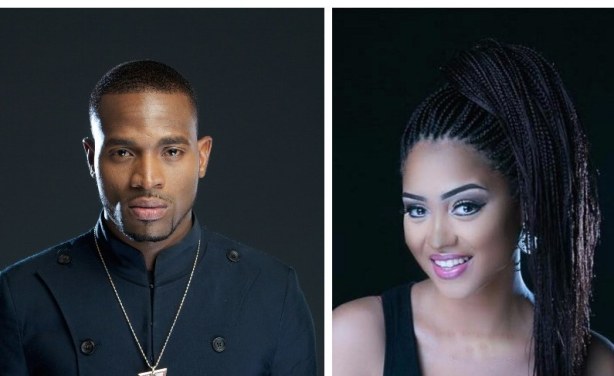 Popular Nigerian singer, Oladapo Oyebanjo, better known as D’banj, has celebrated his fourth wedding anniversary with Lineo Didi Kilgrow, his wife, despite the rape allegation against him.

The music star took to his social media page on Friday to pen a lovely message to his sweetheart.

In the post, D’banj described Kilgrow as an indispensable treasure to him while also reaffirming his love for her.

“To my beautiful wife, heartbeat, love of my life and partner…….Happy marriage anniversary to us. You mean everything to me,” he wrote on Instagram.

The lovebirds tied the knot in 2016. They, however, lost Daniel Oyebanjo, their first child together, in 2018, after he drowned in a swimming pool.

D’banj has been the subjected of heated controversies over the past few weeks after Seyitan Babatayo, a lady, alleged he raped her at Glee hotel in Victoria Island, Lagos, in 2018.

The case has been trailed with accusations and counter-accusations. Mohammed Adamu, the inspector-general of police (IGP), recently ordered the probe of police officers who arrested the singer’s accuser.

D’banj had also been interrogated by the police in Abuja as investigations continue into the matter.

Amid the rape allegation, the music star had also caused another stir after he flouted social distancing directive at an Abuja party.