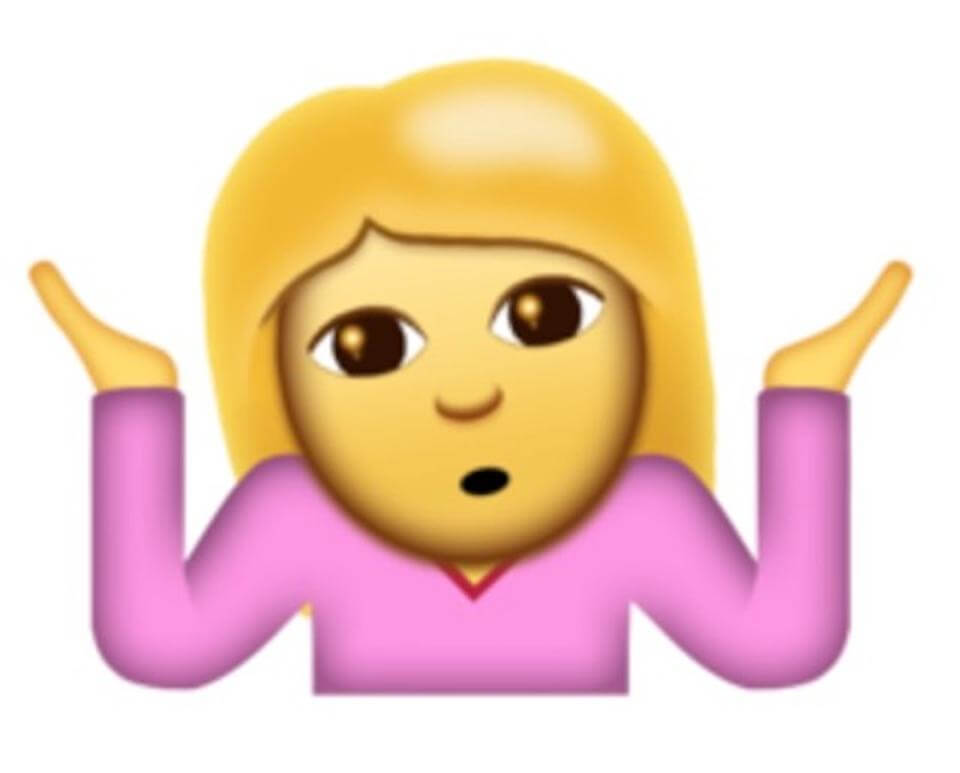 Set in modern day Nigeria, the comic will follow the anti-hero, Anikualpo, a musician and Orisha summoner, who has taken it upon himself to battle corrupt politicians and government officials – by any means necessary, no matter how brutal.

With the help of his 7 wives – who are all skilled in the ancient African fighting techniques, Nguni and Calinda – Anikulapo is determined to fix Nigeria.

Speaking with Konbini about the comic, founder and creative director, Somto Ajuluchukwu said:

“The comic preaches revolution, change and political-socio-economic freedom which we believe can bring a certain level of consciousness to the youth and adults alike.”

In preparation of the launch of Anikulapo in March, Vortex has partnered with Seun Kuti & Egypt 80 to bring REVOLUTION NIGHTS – a night of music strictly by the Kuti family, as Seun and his band perform songs from him and his father’s legendary discography.