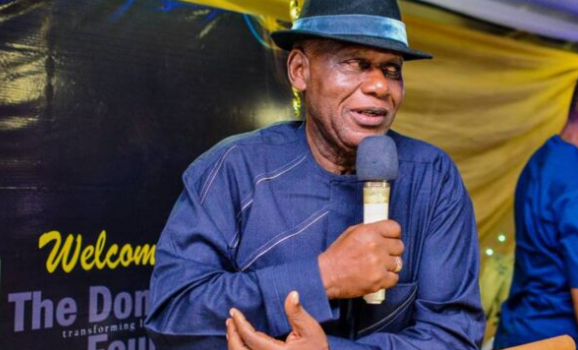 Oneya, aged 73, was military governor of Kano from August 1996 to August 1998 during the regime of Sani Abacha.

He was also a former president of the then-Nigeria Football Association (NFA).