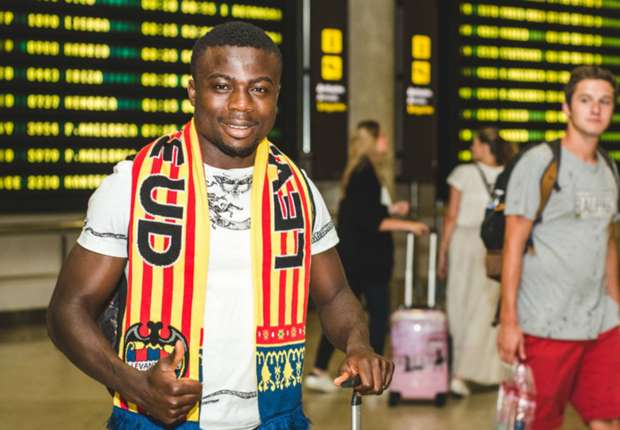 The 23-year-old who was previously linked with a move to Liverpool, was signed for £4.5million.

Moses has made 20 appearances for Nigeria, since his debut against Uganda on March 25, 2015.

He was named in Gernot Rohr’s preliminary 30-man squad for the 2018 World Cup, but he did not make the final 23 due to injury.