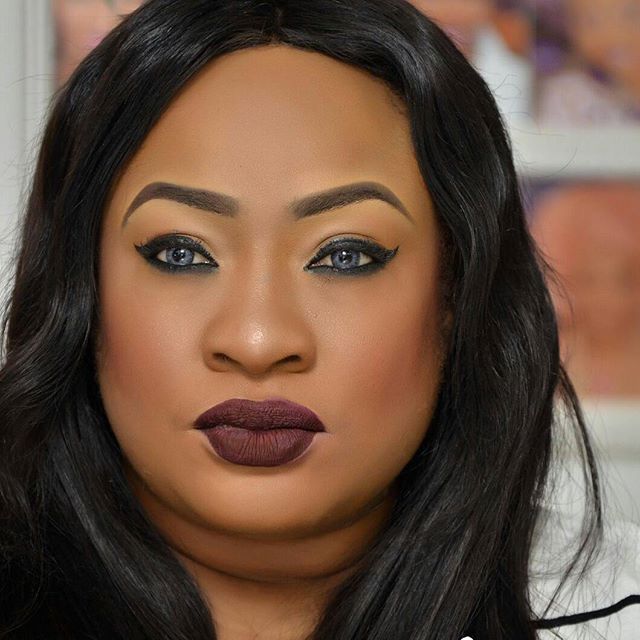 Last Wednesday before late Nollywood actress, Moji Olaiya was buried, her colleague Foluke Daramola revealed that she dreamt that the deceased will wake up. Watch the video here. Foluke’s husband Kayode, played a huge role in the cause of bringing home the remains of the deceased.

‘I had a dream that Moji Olaiya will wake up’- Foluke Daramola [WATCH] was last modified: June 12th, 2017 by Reporter