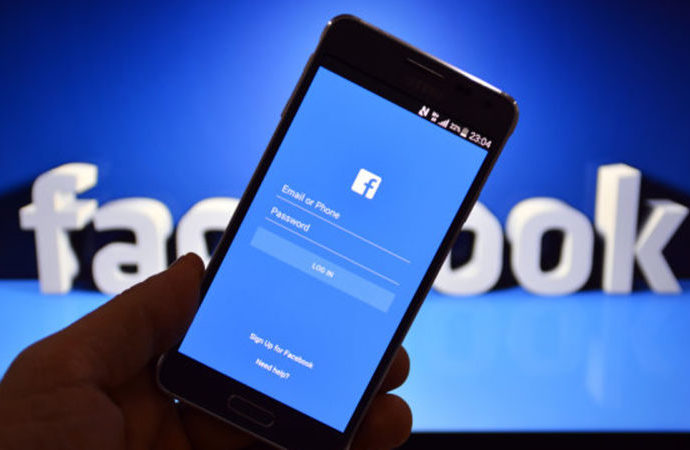 The European Commission (EU) slammed Facebook with $122 million fine for misleading information about its $19 billion acquisition of WhatsApp in 2014.

According to the EU, Facebook said that the social network could not link the profiles of users on WhatsApp and Facebook, which has over one billion users.

The Commission after conducting an investigation said that ‘the technical possibility of automatically matching Facebook and WhatsApp users’ identities already existed in 2014, and that Facebook staff were aware of such a possibility.”

In a statement released by the European Union’s antitrust chief, Margrethe Vestager, she said:

‘Today’s decision sends a clear signal to companies that they must comply with all aspects of E.U. merger rules. And it imposes a proportionate and deterrent fine on Facebook. The commission must be able to take decisions about mergers’ effects on competition in full knowledge of accurate facts.’

In response to the fine, Facebook said it “acted in good faith” during its interactions with the European Commission, and that it “sought to provide accurate information at every turn.”

The statement added that

”the errors we made in our 2014 filings were not intentional and the Commission has confirmed that they did not impact the outcome of the merger review.

‘Today’s announcement brings this matter to a close”

The EU sanction comes days after Facebook received a 150,000-euro fine on Tuesday by a French data watchdog for failing to prevent its users’ data being accessed by advertisers and

E.U. slams Facebook with $122 Million fine over misleading information was last modified: May 18th, 2017 by Reporter

20 Most Peaceful Countries in the World 2016

7 Important Tips for Jogging with Your Dog