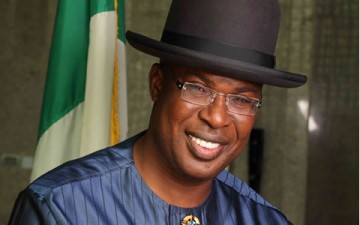 The Economic and Financial Crimes Commission EFCC has returned houses seized during the administration of former president, Goodluck Jonathan in 2013 to Timipre Sylva, the former governor of Bayelsa State.

The Economic and Financial Crimes Commission, EFCC, seized 48 choice property belonging to former Bayelsa State Governor, Mr. Timipre Sylva, in January 2013 because he was being prosecuted at a Federal High Court in Abuja for alleged misappropriation of N6.46 billion state funds when he was governor of the state.