EFL: Clubs Will Still Be Promoted Or Relegated Despite COVID-19 Pandemic 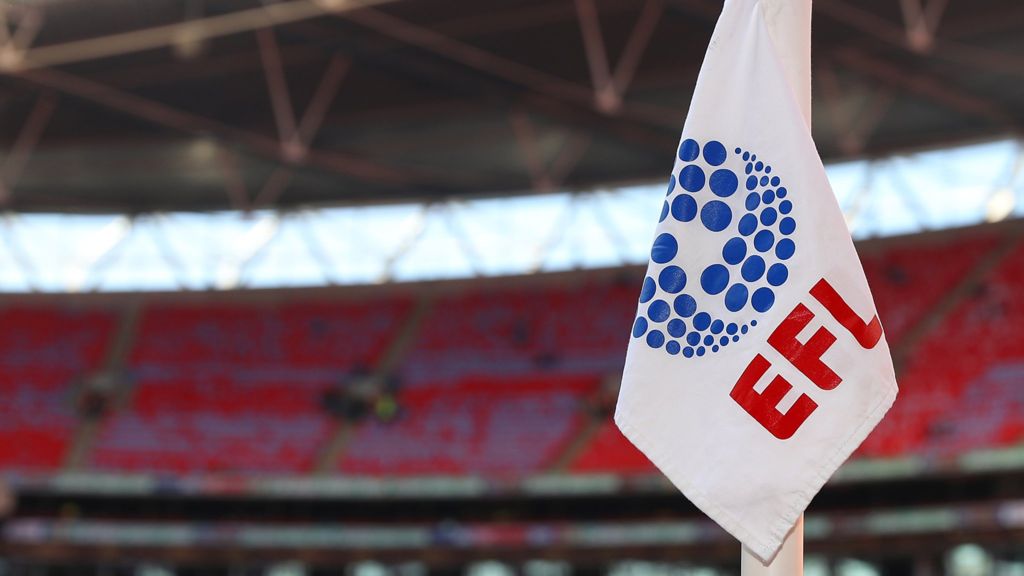 Clubs will still be promoted and relegated from the three divisions of the English Football League if seasons are ended amid the coronavirus crisis.

Play-offs will also be played, but with no more than four teams.

The EFL has confirmed that 51% of Championship, League One and League Two clubs need to agree for the campaign in each division to be curtailed.

This could pave the way for the League One season to be cancelled, with teams currently split over a resolution.

Talks last week stalled after at least six clubs in the third tier, including Sunderland, Portsmouth and Ipswich Town, said they wanted to continue the season.

With only 23 teams now in that division, following Bury’s expulsion by the EFL, any vote is certain to be decisive either way.

If the season is brought to an early conclusion, using the unweighted points-per-game system proposed by the EFL eighth-placed Wycombe Wanderers would move into the play-offs at the expense of Peterborough United – another of the sides determined to carry on playing.

The new regulations still have to be voted on by all 71 EFL clubs before they can be implemented.

While League One could follow League Two in being curtailed, the Championship is hoping to resume in June alongside the Premier League.

Players are set to return to training on Monday but with strict protocols.

Clubs voted to end the League Two campaign immediately on 15 May, also proposing that no team should be relegated to the National League.

However, with the EFL including relegation in its framework for curtailing a season early, Stevenage would go down from League Two as it stands.

Swindon, Crewe and Plymouth would be automatically promoted to League One.

“In the event a divisional decision is made to curtail the 2019-20 season, the EFL board is recommending that the League adopts the original framework with the amendments as identified, as there is a strong desire to remain as faithful as possible to the regulations and ensure there is consistency in the approach adopted across the EFL in all divisions,” EFL chairman Rick Parry said.

“The board has always acknowledged that a single solution to satisfy all clubs would always be hard to find, but we are at the point now where strong, definitive action is need for the good of the League and its members.”

EFL: Clubs Will Still Be Promoted Or Relegated Despite COVID-19 Pandemic was last modified: May 21st, 2020 by Damilare Salami