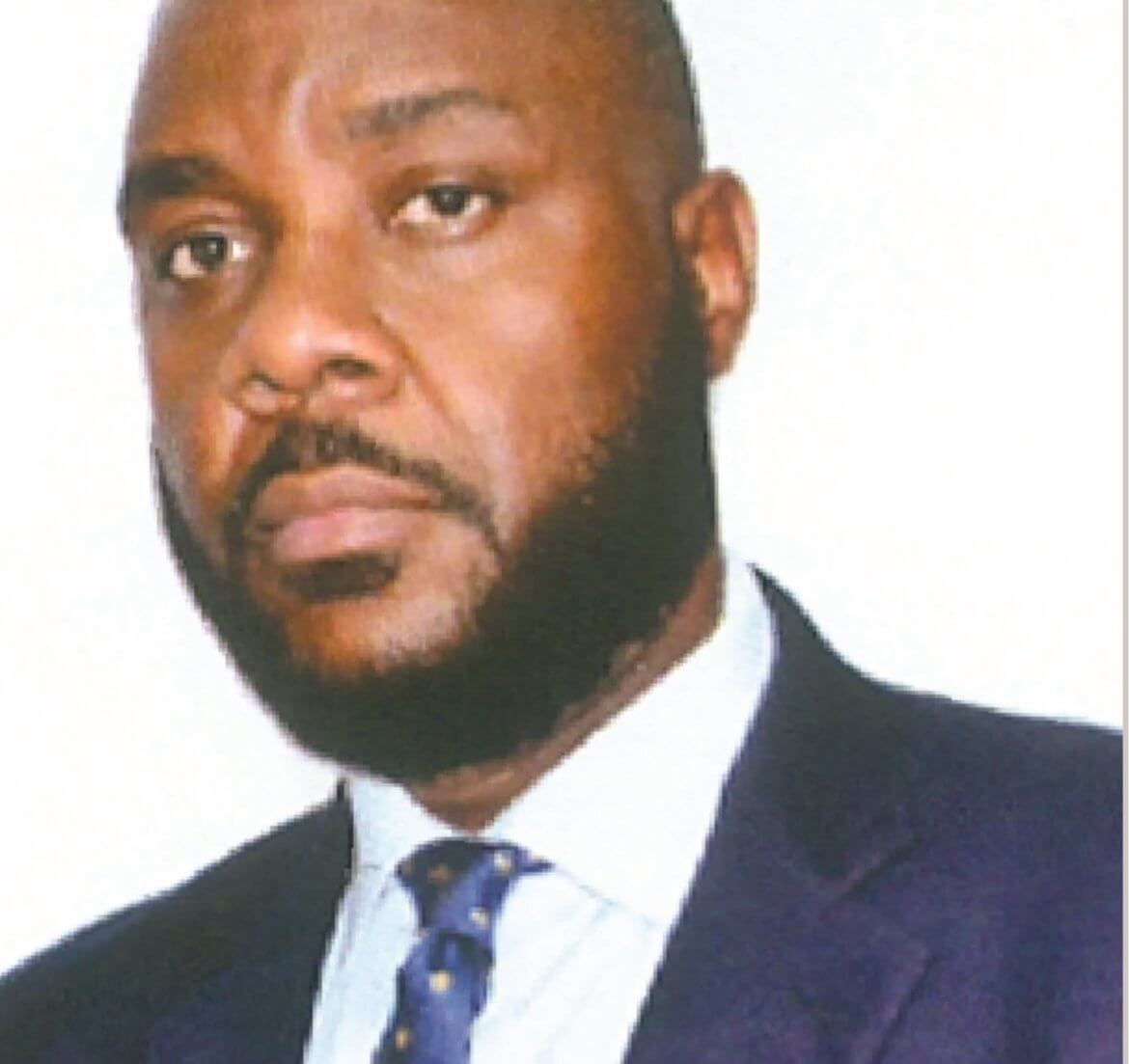 He Is ADEOYE FADEYI

It is no longer news that the MD/CEO of Eko Electricity Distribution company, Engineer (Dr.) Oladele Amoda has retired from active service. A few weeks back the management of EKEDC had an Appreciation Party in his honour. But the big news is that a new and brilliant engineer has taken over from him. He is Engineer. Adoye Fadeyi. He is a good and worthy successor of this great man who has had meritorious service.

Who is Engr. Adeoye Fadeyi? He is a  product of New York State University from where he bagged a degree  in Mechanical Engineering, Mr. Adeoye Oluwadare Fadeyibi is a thoroughbred and crackerjack professional with over seventeen years’ experience at the topmost management level in high-end organisations within the power sector.

Prior to joining Eko Electricity Distribution Company, he has held various positions including as Managing Director, Technical at Lionworks Capital, a billion Dollar Africa Infrastructure fund. He is also an Advisor and Consultant on a number of notable power projects in Nigeria. Prior to working in Lionworks Capital, he was the Managing Director/Chief Executive Officer at Transcorp Power Limited, Ughelli, Delta State.

In addition to his Degree in Mechanical Engineering, Mr Adeoye is also a graduate of General Electric (GE) Power Systems University. He has as well attended several technical and management trainings and certifications from the same University and other various Management Learning Programmes.