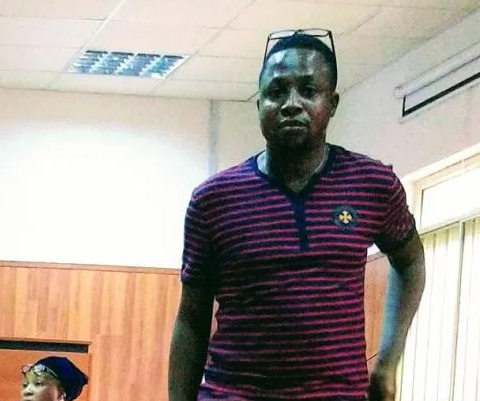 He was arraigned before Justice Sherifat Solebo of the Special Offences Court sitting in Ikeja, Lagos, Southwest Nigeria on one-count charge bordering on stealing.

Udoh, who is facing another trial in a similar case before Justice Saliu Seidu of the Federal High Court, Ikoyi wherein Ecobank Plc was involved as the second defendant and was alleged to have stolen the said sum from the victim while he was a staff of Ecobank.