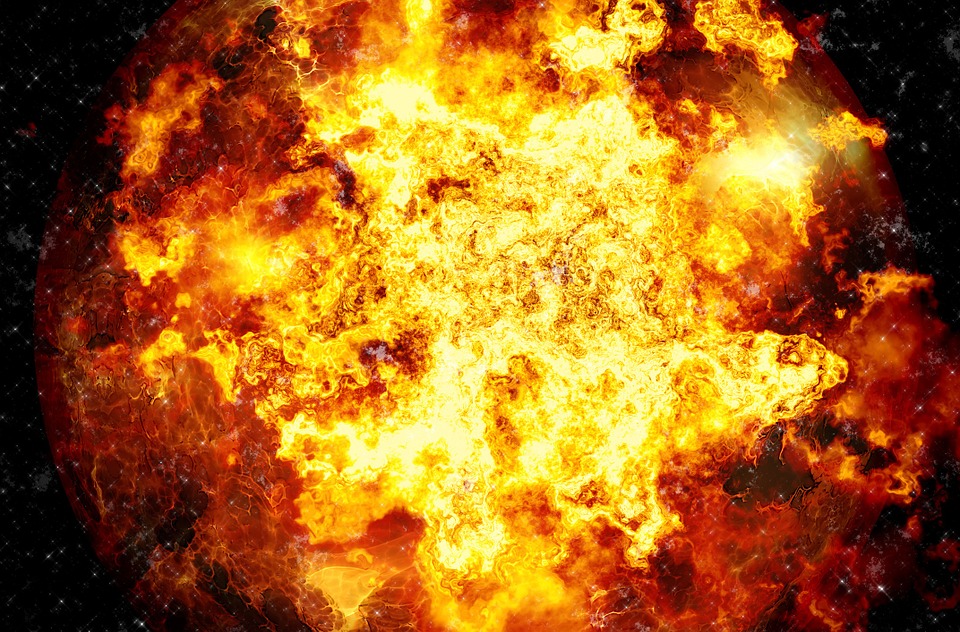 An explosive device went off at the home of the factional secretary of the All Progressives Congress (APC) in Edo State, Lawrence Okah who is loyal to the national chairman of the APC, Adams Oshiomhole.

The explosive went off at about 12.30am today Tuesday February 11th.

The explosion shattered a part of the building in Benin leaving a hole in the ground. Anti-bomb police officers were at Okah’s residence around 8 am.

There were no casualties from the explosion.

The state police command is yet to release a statement on this development.  w~�1�`D