Home News FCMB CEO, Adam Nuru In The Eye Of The Storm
News

FCMB CEO, Adam Nuru In The Eye Of The Storm 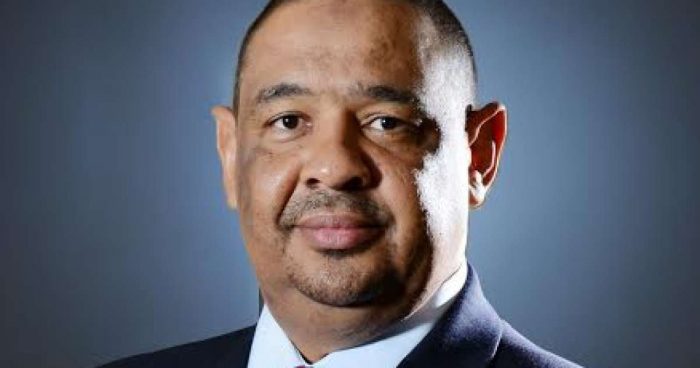 These are not the best of times for the  managing director of First City Monument Bank (FCMB), Adam Nuru, as he may have got into  troubled waters.

The FCMB boss allegedly  said the bank just discovered that N573 million was mistakenly posted into the church account of Pastor Emmanuel Omale. This was four years after the money was transferred into the church account and after the Presidential Committee on Audit of Recovered Assets (PCARA) had accused Ibrahim Magu, suspended acting chairman of the Economic and Financial Crimes Commission (EFCC), of allegedly using Omale, founder of the Divine Hand of God Prophetic Ministry, to launder funds abroad.

Omale said he indeed met Magu in Dubai earlier in the year but not for illegal activity.

Omale said he only prayed with the suspended EFCC boss who had travelled to Dubai for medical reasons.

A letter signed by Omale’s lawyer read in part, “We, however, wish to make the following clarifications to put the public records straight: That our client is the General Overseer of an Inter-denominational/Multi-religious Prayer Ministry.

“That our client, only visited Mr. Ibrahim Magu in a hospital in Dubai, United Arab Emirates, sometime in March 2020.

“That our client never laundered any funds whatsoever for Mr. Ibrahim Magu or for anybody whatsoever. Our client does not own any foreign bank account anywhere in the world.

However, while testifying on Thursday, before the committee currently investigating Magu for allegedly mismanaging loot recovered by the anti-graft agency, FCMB MD Nuru said the bank just discovered that N573 million was transferred to the church account of Omale.

He said the mistake was discovered upon invitation by the probe committee — four years after the money was posted.

“This return was said to be in favour of Divine Hand of God Prophetic Ministries Account No 1486743019.

“After that report, we conducted an investigation and discovered that the lodgement which we reported to NFIU was an error.

“Usually, when the bank intends to migrate from one application to another, we utilize weekends to carry out the exercise. The migration involves moving all the balances of customers from the previous application to the new application. The account of the Divine Hand Ministries was moved during that migration.

“It was that balance of N573million that was wrongly posted as an inflow into Divine Hand Ministries as reported to NFIU. This error was not peculiar to Divine Hand of God Prophetic Ministries alone but was also ascribed to 27 other accounts.”

Originally published by the Cable

FCMB CEO, Adam Nuru In The Eye Of The Storm was last modified: August 11th, 2020 by Reporter

How Many Companies Can Come Out of Covid 19 stronger