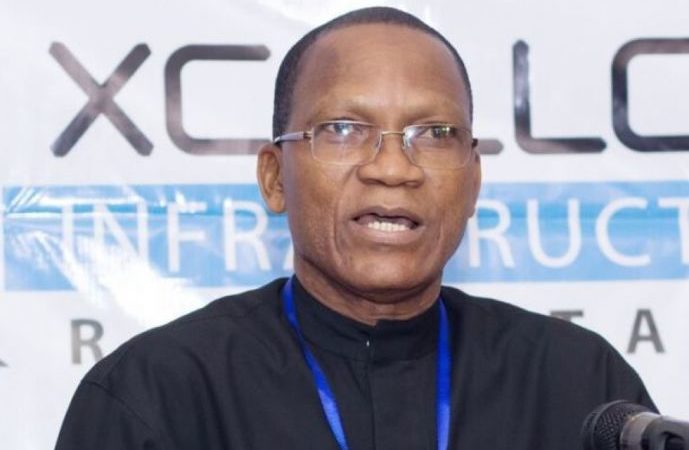 The Director-General of the Debt Management Office (DMO), Dr Abraham Nwankwo, yesterday disclosed plans by the federal government to float the Savings Bond before the end of the first quarter.

He said the objective of the proposed offer was to deepen national savings culture; diversify funding sources for the government and to establish a benchmark for bond issuers.

Nwankwo explained that the planned federal government Savings Bonds are debt instruments usually offered by sovereigns with the aim of mobilising resources from the public, particularly individuals and small savers- and offer guaranteed returns as well as encourage financial inclusion.

Addressing journalists during a media briefing in Abuja, Nwankwo said the savings bond is also expected to help individuals enjoy benefits which accrue to big investors in the capital market and increase access to funds available for investment in the economy and thereby facilitating gross capital formation and increase in output within an economy.

With a competitive fixed interest rate which would be paid quarterly (four times in a year)- and which would be announced by the DMO on the first working day of every month or as may be determined from time to time, the planned savings bond will accommodate investment sizes of between a minimum of N5,000 and a maximum of N50 million with between two to three year- tenor.

According to the DMO boss, there would a monthly issuance whereby subscription would open same day the price is announced while investors would have five working days to put in their subscriptions through distribution agents.

Investors could subscribe through stockbroking firms trading on the floor of the Nigerian Stock Exchange (NSE) and accredited by the DMO to act as distribution agents.

Meanwhile, the offer formed part of the initiatives of debt management agency as contained in its Strategic Plan, 2013-2017, to deepen and broaden the FGN securities market in order to sustain the development of other segments of the bond market and support government’s financing needs.

Nevertheless, Nwankwo further reassured domestic and international investors that the federation government would never fail to service any matured loans and appealed to them not to express fear in that regard.

He said government positive stance was further premised on expectations that the country would have started to export up to seven different export products within the next five to seven years, thus, improving its liquidity conditions among others.

Also commenting on the recent oversubscription of the $1 billion Eurobond offer, he said the Nigerian story had been well received by the international market, stressing that that economy had remained resilient despite current challenges.

He said the international investors were particularly impressed by the various initiatives been taken by the federal government to diversify the country’s revenue base, deploy technology, increase capital expenditure as well as boost agriculture significantly.

According to the success recorded by the sheer oversubscription of the Eurobond served as a vote of confidence and acknowledgement of government’s efforts to address present challenges.

He, therefore, appealed to Nigerians to renew their confidence in the administration of President Muhammadu Buhari to lift the people out of poverty in no distant time.

He said the proceeds of the Eurobond would be deployed to infrastructure to create jobs and make the economy more competitive. He said encouraging local production or import substitution would further reduce undue pressure on the local currency.

The DMO DG said away from the success story of the euro bond offer, investors are expected to examine the performance and re-align their investment priorities in the country.

He added that the DMO would continue to unveil innovative products which are targeted at moving the country forward and ensuring it exits the current recession quickly.