How FEMI OTEDOLA Repaid His $1.2 Billion Debt Reveals How He Took The Bitter PILL 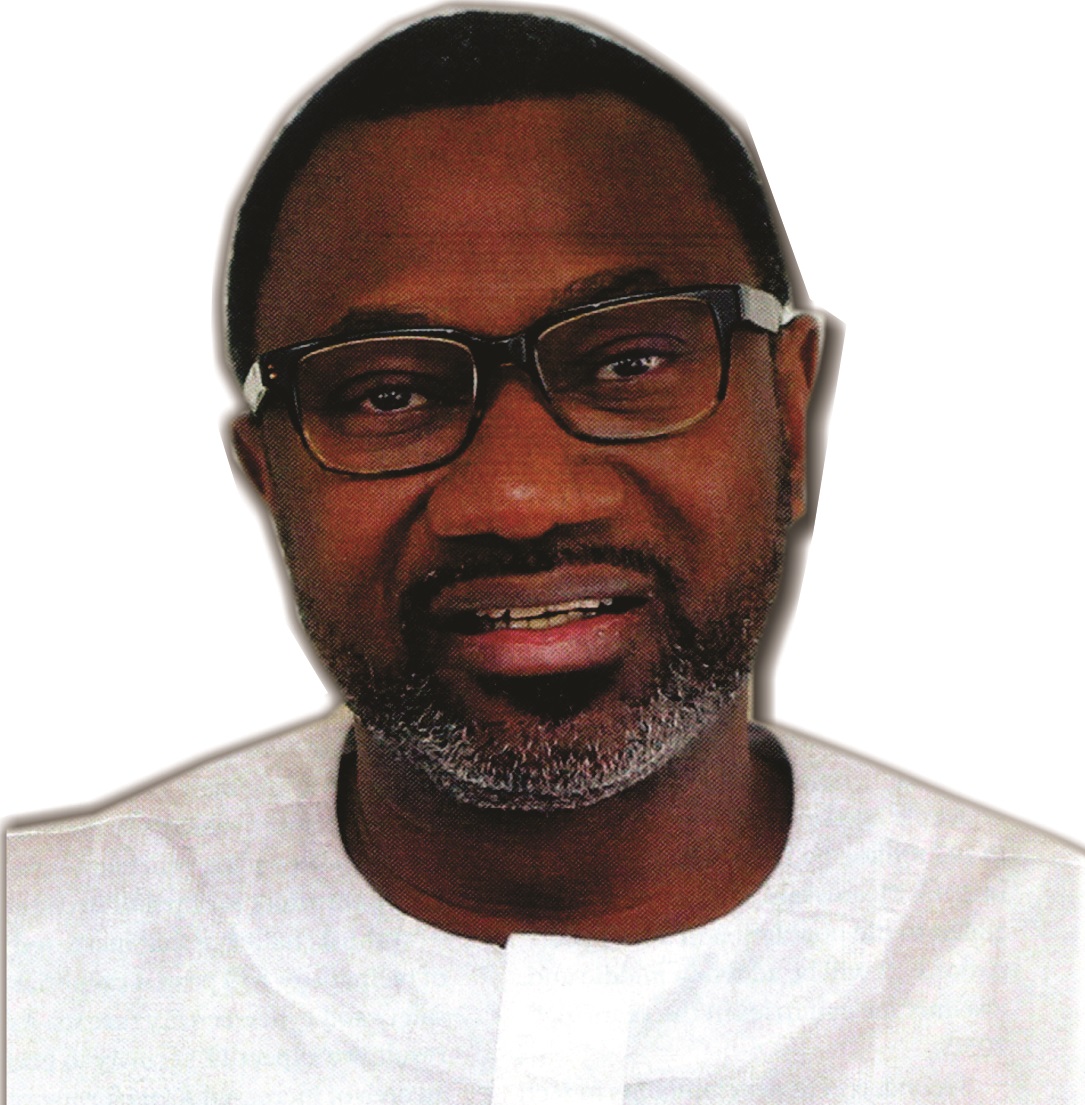 The rich also cry. That description best sums up what Femi Otedola, the Chairman of Forte Oil, went through over the last few years when his fortures suddenly dipped, owing to the crash of Oil prices. In 2008, a shipment containing one million tons of diesel set to sail, headed for Nigerian shores. The owner of the vessel, Femi Otedola, Chairman of Forte Oil, a petroleum and power-generation company, had grown the company to one of the largest firms in Nigeria, with more than 500 gas stations, according to Forbes.The growth had been rapid and profits were at an all-time high. Then disaster struck.

“I had about 93 per cent of the diesel market on my fingertips. All of a sudden, oil prices collapsed and 1 had more than one million tons of diesel on the high seas and the price dropped from $146 to $34,” Otedola said.

That was only the beginning of his problems. Naira was subsequently devalued and interest rate began to skyrocket. When the dust settled, Otedola had lost more than $480 million owing to the plunge in oil prices, $258 million through devaluation of the Naira, a further $320 million owing to surging interest rate and $160 million lost to the stocks crash.

Otedola was then $1.2 billion in debt. He sought solace in the only thing that had set him on the path to discovering oil, destiny.

‘’You cannot compete with destiny, so it was my destiny to make billions every month and lose billions as well. 1 said to myself ‘I was not going to have friends and enemies, 1 was only going to have competitors.”

At the age of six, Otedola had already discovered his knack for business. He would provide manicure and pedicure services to his father and his friends and write them a receipt for payment. On his birthday, while all his friends wanted toys, Otedola asked his father for a briefcase. His father, Michael, as the Governor of Lagos State, was a respected man. Now, his son’s challenges are threatening to destroy that name.

“After I lost the money, something that struck me was that my father had always been my role model in life and the first thing I had to do was to protect his name. He had a policy; honesty was the best policy, so I had to protect that name and his integrity.”

Just after the global banking crisis had struck, the Nigerian government established the Asset Management Corporation of Nigeria (AMCON) to buy up distressed loans. Otedola’s loan was sold to AMCON, by the bank he blamed for his financial challenges.

The banks had to shave off about $400 million from the debt, leaving Otedola $800 million in the red. AMCON offered him a restructuring deal, which Otedola declined. He opted instead to repay what he owed and start all over again.

“So we got a reputable firm to value my assets. I had about 184 flats, which I gave up. I was the largest investor in the Nigerian banking sector, which I gave up, I was also a major shareholder of Africa Finance Corporation and I was the chairman of Transcorp Hilton. I was a shareholder in Mobil Oil Nigeria Limited, the second largest shareholder in Chevron Texaco, Visafone and several companies, which they valued, and I had to give up to repay the debt.”

Otedola was left with two properties, his office space and a 34%-stake in African Petroleum, which he rebranded, to Forte Oil in 2010. In 2014, Otedola bounced back to reclaim his place on the FORBES’s rich list and currently has a net worth of $1.8 billion according to the FORBES wealth unit in the United States (US). These days, he is much wiser; there are systems in place to prevent a similar collapse of his mammoth oil empire.

According to the mogul, the day he lost everything was the day he learned his biggest lesson. It taught him that he could overcome anything.

How FEMI OTEDOLA Repaid His $1.2 Billion Debt Reveals How He Took The Bitter PILL was last modified: July 25th, 2017 by Reporter